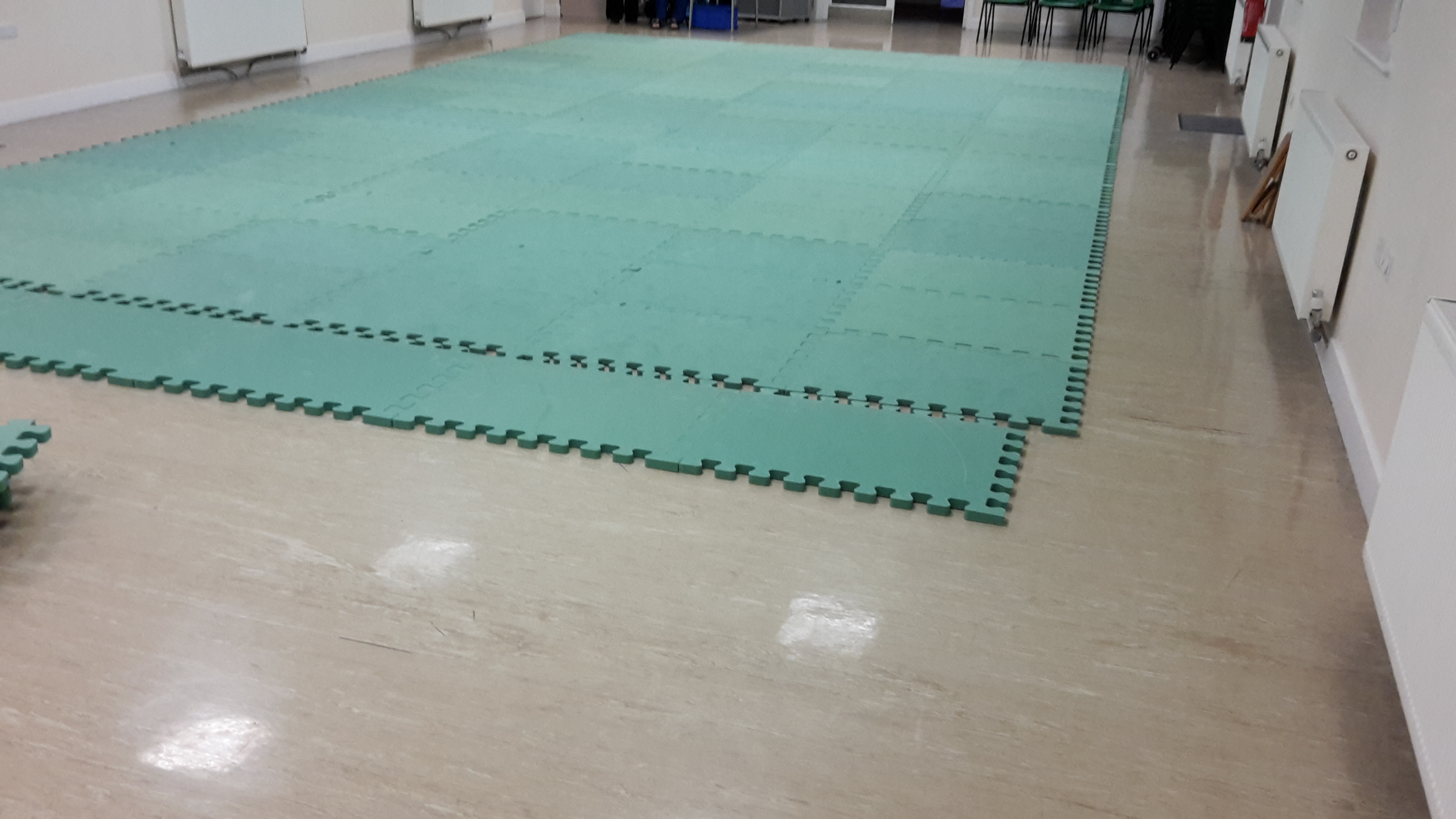 I'm Tony Wilden, I founded the Arun Aikido Club in 1992. It is an independant dojo that offers aikido classes, self defence seminars, and private lessons.

In 2010 we moved to a new dojo training hall and invested in our own club mats. In  2016 we decided to expand our mat space and ordered another 26 mats from the same supplier.

This was a large part of the funds raised from years of running a club.

Unfortunately, we had issues with them :( 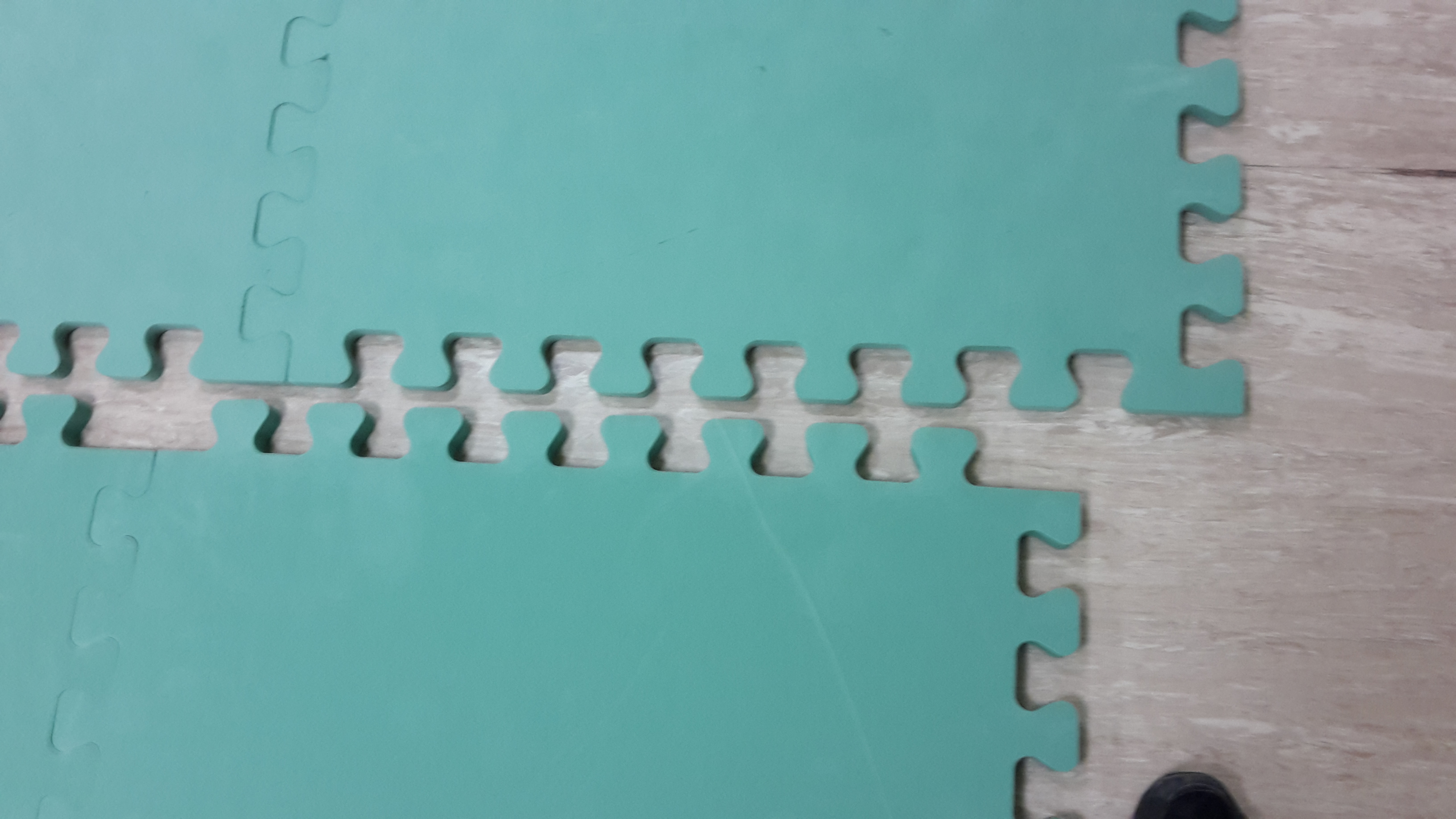 After  several months and  44 emails trying to expand our mat space, we realized it wasn't going to work out, and after returning all 3 batches we requested a full refund.

The refund was agreed and we waited to receive it. Unfortunately, the individual refused to return our investment. After several more emails we were forced to take him to the small claims court and won the case.

A County Court Judgement (CCJ) was awarded for £671.

We thought this would solve the case, BUT...

Before we could enforce our claim he, unfortunately, passed away in massive debt, and we received nothing :(

We can confirm that our initial fundraising target of £671 was received thanks to many of our very generous visitors. Unfortunately the costs of replacing the mats increased to £968... which completely cleaned out club funds!

We really appreciated YOUR support!  Many Thanks :)