Why is The Ki Aikido of
Master Koichi Tohei Such
a Popular Style of Aikido? 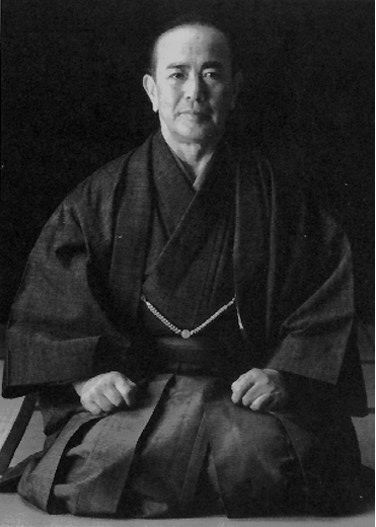 Ki Aikido founded by Master Koichi Tohei, is correctly called Shin Shin Toitsu Aikido (aikido with mind and body unified). Ki is a Japanese word that means life force, which is of great importance in every style.

Tohei studied judo from the age of 16, but developed pleurisy after experiencing a training injury. Because of this he began studying zen and misogi at Daitokuji in Kyoto under temple head Josei Ota.

In 1939 he began studying Aikido with Morihei Ueshiba O-Sensei, but his training was interrupted by World War II. In 1946 he continued aikido and misogi.

He also studied Shin Shin Toitsu Do with Tempu Nakamura which directly influenced the development of his aikido teaching methods.

Tohei was asked to teach aikido in Hawaii which he did in 1953, and was one of the aikido teachers responsible for spreading aikido to the world.

Eventually he was made Shihan Bucho (chief instructor) of the Aikido Hombu (world headquarters) dojo in Tokyo, Japan.

In the late 1960s he was awarded 10th dan by Morihei Ueshiba, which is the highest possible rank in aikido.

Aikido Success Blueprint shows you how to fast-track your skills in aikido. It offers you a 7 ebook and 2 video gold-mine of unique knowledge! 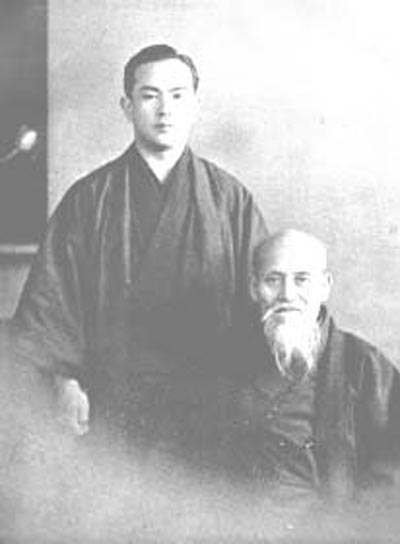 About the time of Morihei Ueshiba's death in 1969 tensions were developing between Koichi Tohei and Kisshomaru Ueshiba, son of the founder. Although Koichi was the chief instructor, Kisshomaru was the chosen heir of aikido.

A large part of the disagreement between them was because Tohei continued to increase the focus on ki principles and ki exercises which Kisshomaru thought separate from the way his father had taught aikido.

Eventually Kisshomaru told him that he could teach ki principles, but not in the Aikikai hombu dojo. In 1971 Koichi Tohei established Ki no Kenkyukai to teach the principles of ki aikido and unification of mind and body.

In 1974 Tohei resigned from his position at the Aikikai.

The split divided the aikido world with aikido teachers forced to choose between Aikikai headed by the Ueshiba family and Tohei's new Ki no Kenkyukai.

Shin Shin Toitsu Aikido, referred to as Ki Aikido, has specific teaching methods based around the development of ki and mind/body coordination. Based on the four principles to unify mind and body and the five basic principles of aikido...

The Five Principles of Ki Aikido are...

4 - Put yourself in the place of your partner.

Tohei's books have been translated and published in many languages including English, and several have been non-fiction best sellers in Japan.

Personally, I think Koichi Tohei Sensei has much to offer students of Aikido, and I highly recommend that you study his methods.

I include many of his principles at the Arun Aikido Club in West sussex, UK. We offer Aikido Classes, Self Defence Seminars and Private Lessons.