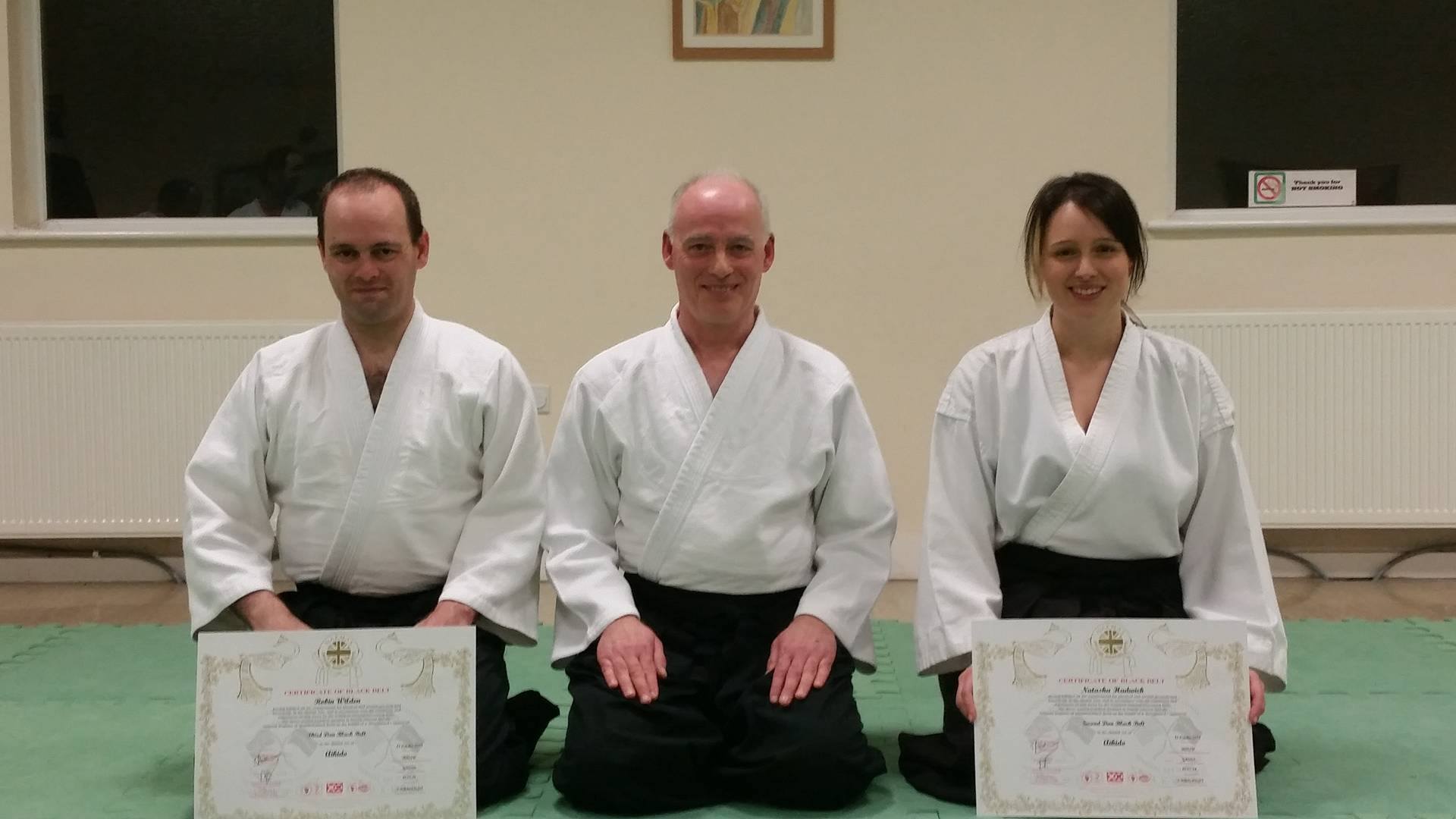 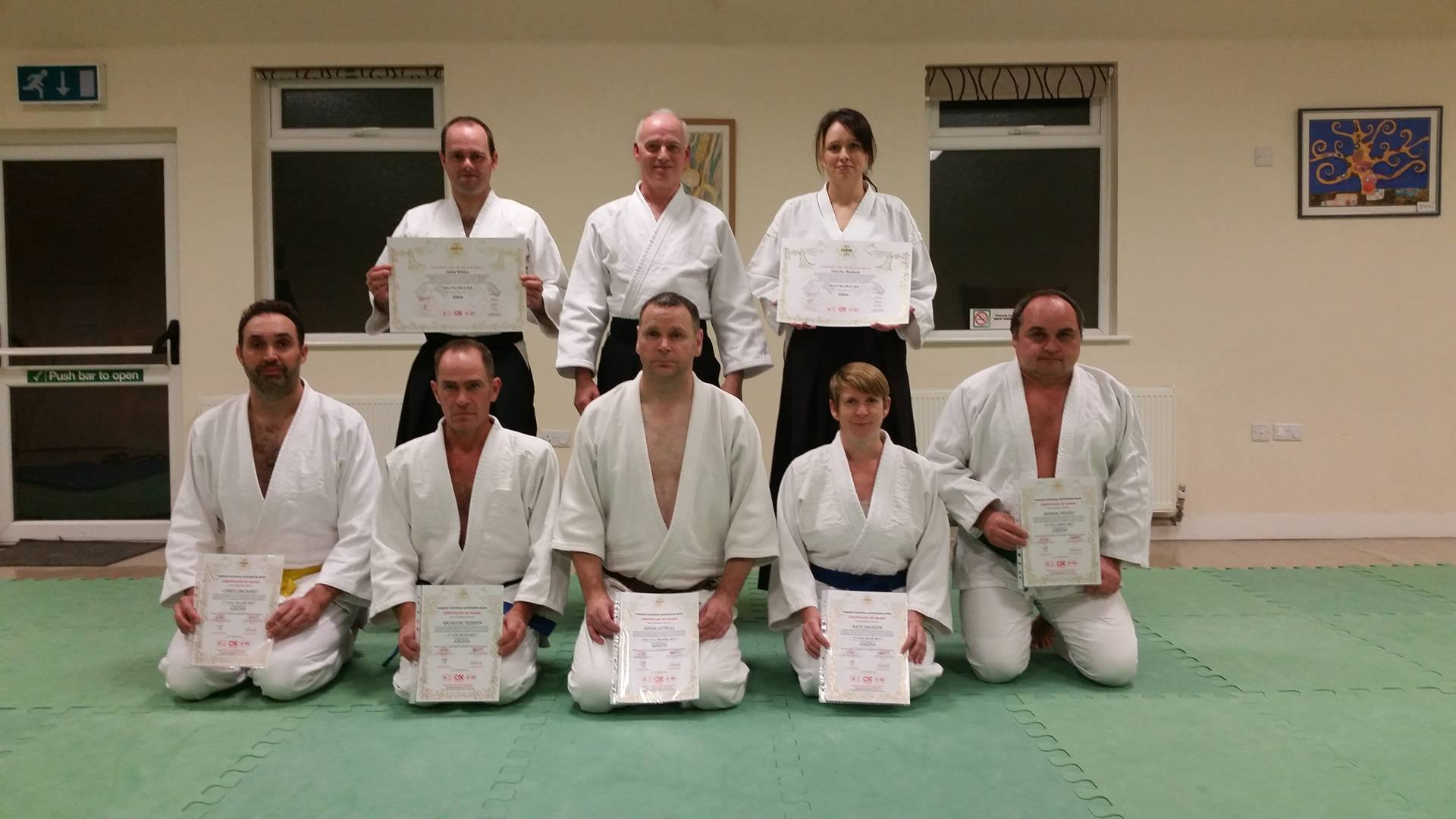 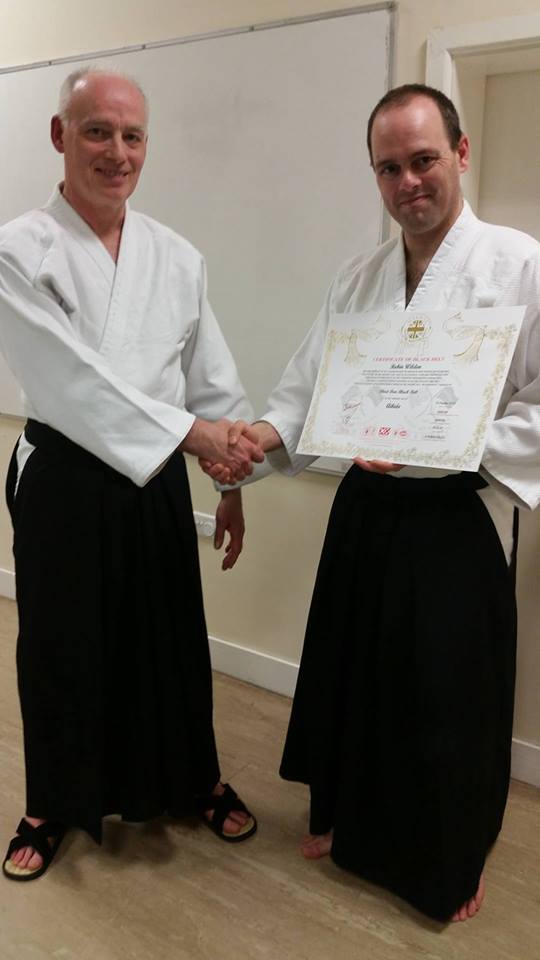 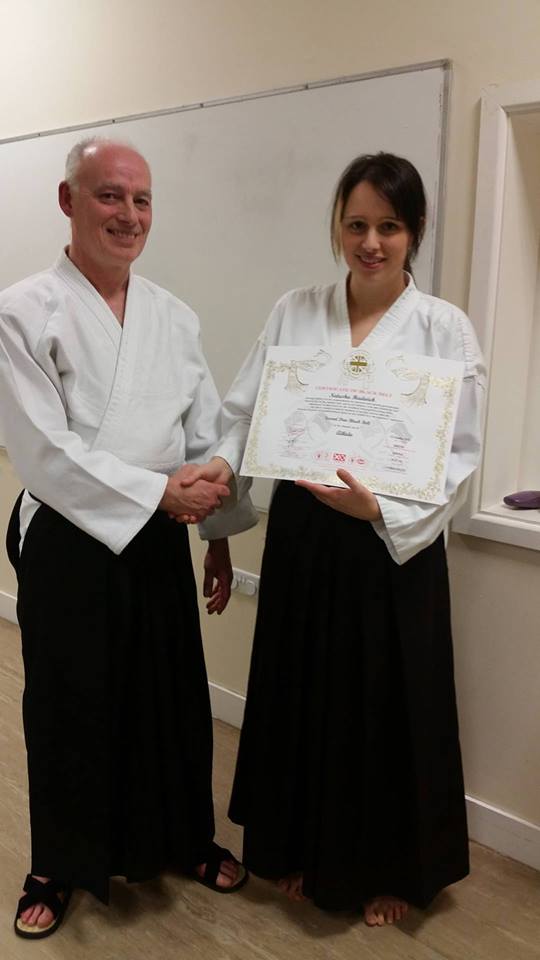 It was a long evening (4.5 hours) because we had students grading from 7th kyu all the way up to 3rd dan. It must have been difficult for students who had to wait a long time to take their test.

Students who took their test earlier, and had to wait to receive their results :)

We could have broken the gradings into two separate events. Fortunately, students are aware exactly what it takes to arrange a grading seminar, and they understood why this was not an option.

Another issue that came up was the temperature.

At this time of year, it was starting to get colder. We had students sitting still and waiting, and on the other hand we had students working hard grading.

So, was it doors open for good ventilation of essential oxygen, or doors closed for those feeling the cold. Unfortunately, we couldn't please everyone, but...

as students are warriors and not worriers all was okay :) 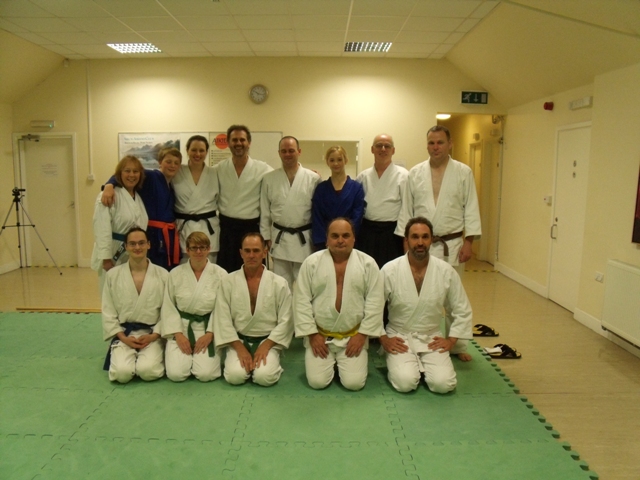 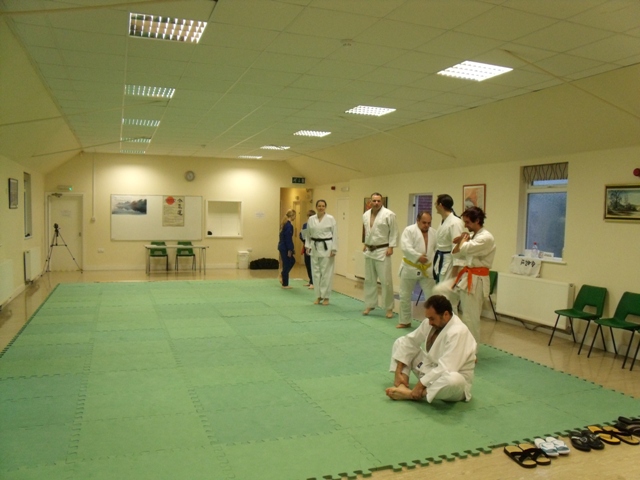 Some students before grading... about to warm up. 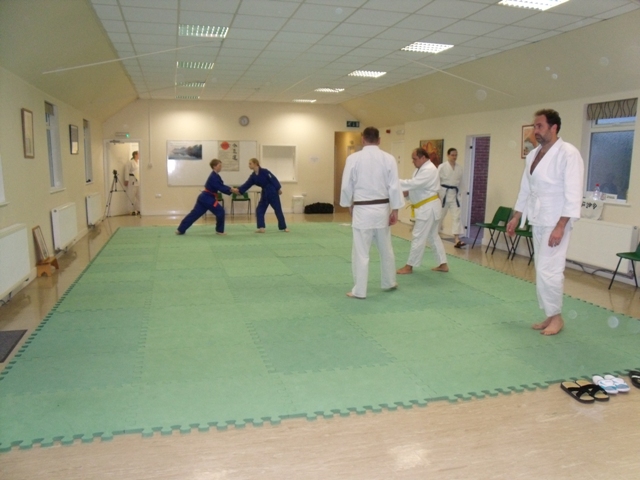 Students warm up and practise... Samuel Wilden working on posture. 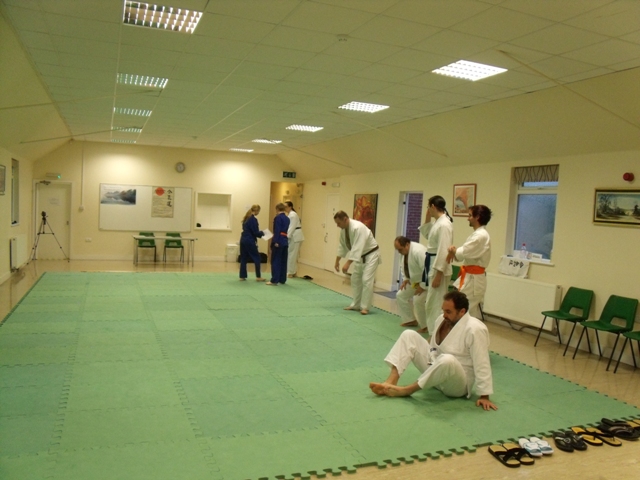 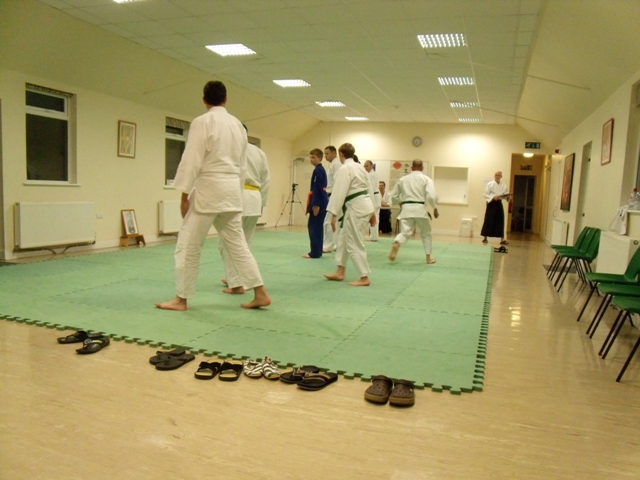 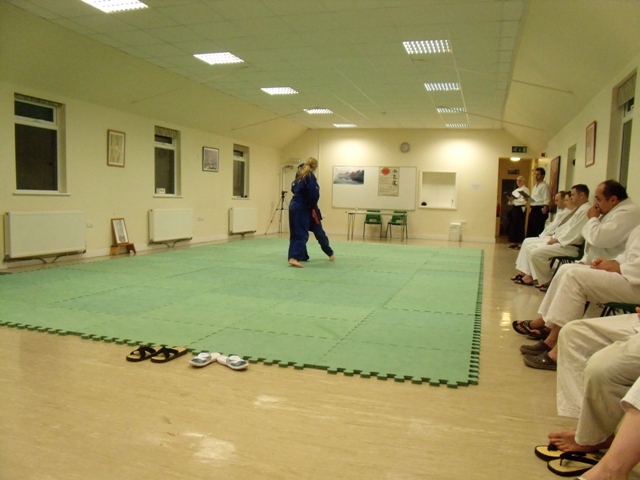 Samuel Wilden during his grading with his uke Ajay Denny. 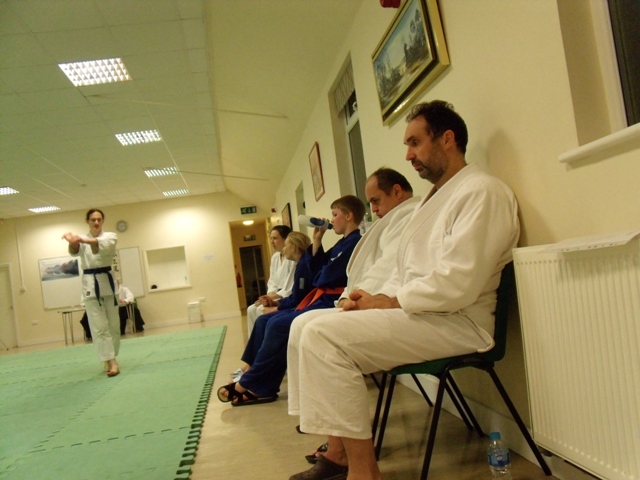 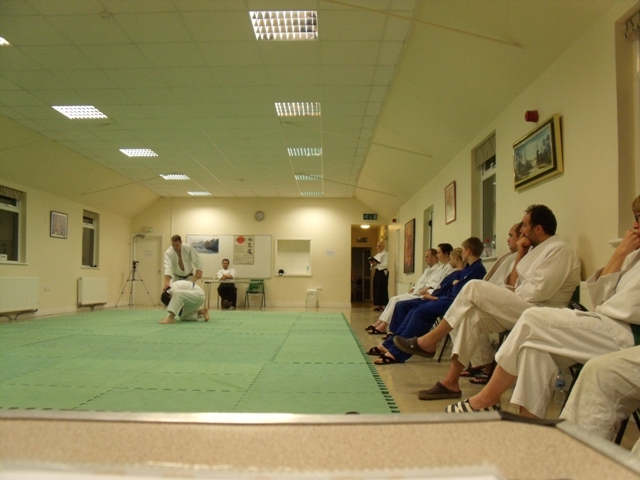 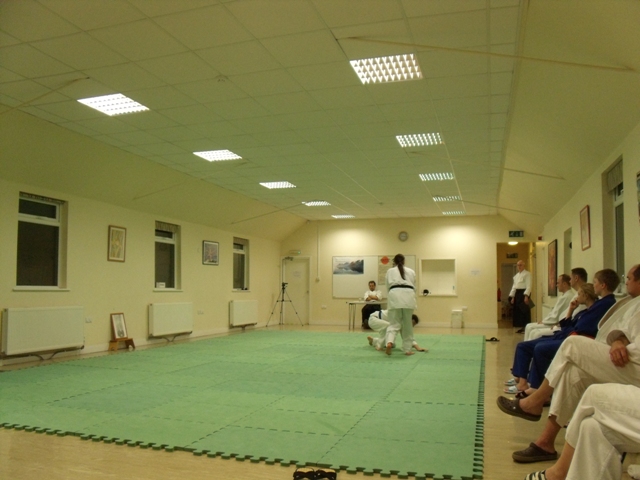 Natasha Hadwick during her grading with uke Joseph Dorrell. 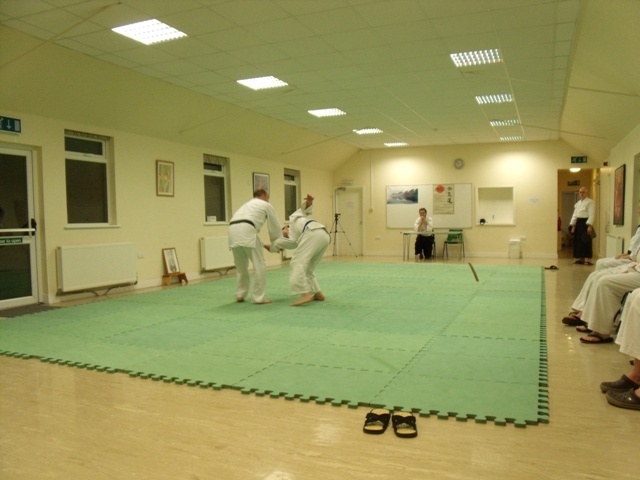 Robin Wilden during his grading with uke Joseph Dorrell. 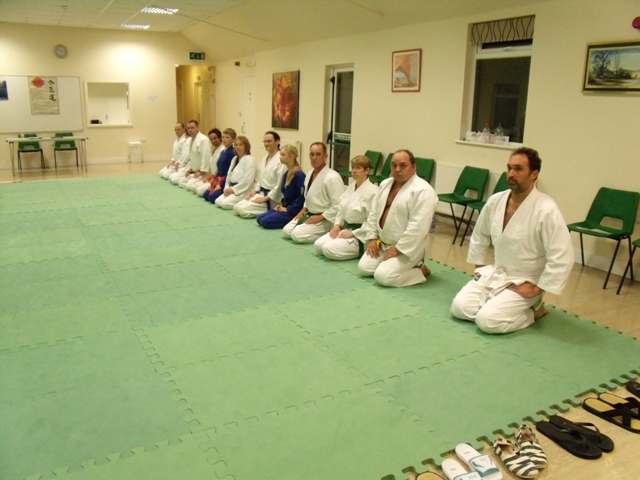 Both Sensei Piers Cooke 7th Dan and Sensei Tony J. Wilden 5th Dan were pleased with the level of skill demonstrated, and everyone passed. The Arun Aikido Club are pleased to announce the following Grading Results...

Well done for all your hard work and congratulations! You will be receiving your excellent quality grading certificates in a few weeks.

Students will be pleased to know, that we will return to general aikido training where you can practise with different training partners :)

If you are aged between 7-70, want to learn the art of Aikido, train hard, and test yourself, you are welcome to join us at the Arun Aikido Club 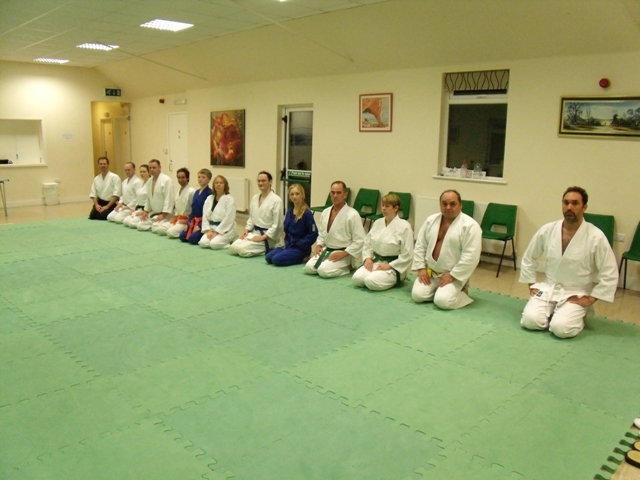 Students line up at the end of class ready to hear the grading results. 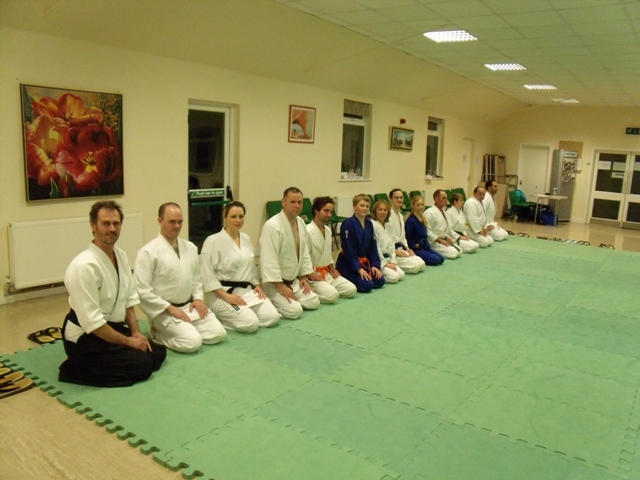 Sensei Piers and students before grading results are announced. 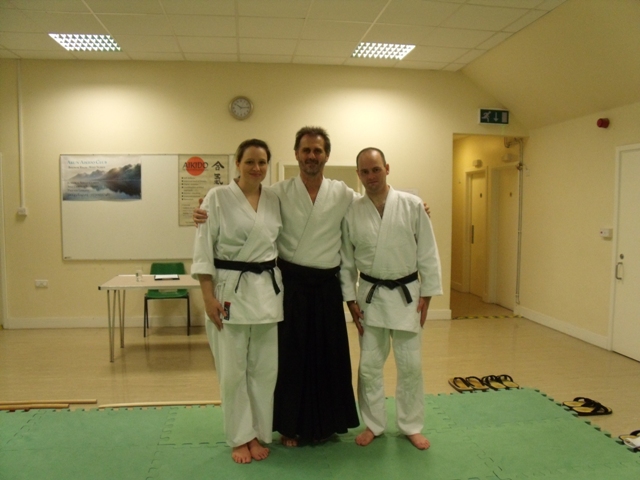 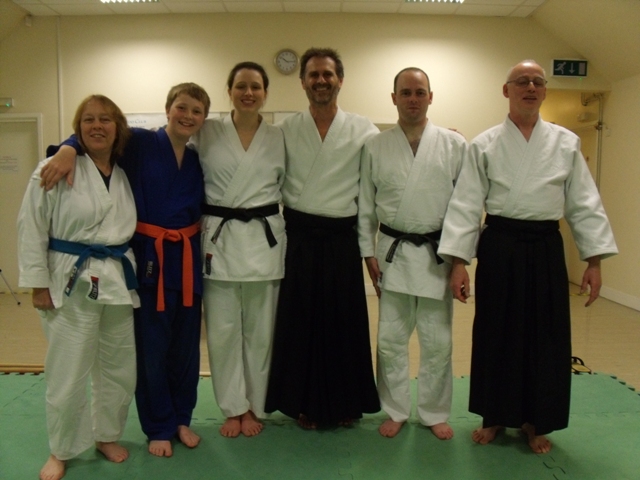 Sensei Piers with 3 generations of the Wilden family. From left to right... Josephine, Samuel, Natasha, Piers, Robin, and Tony. 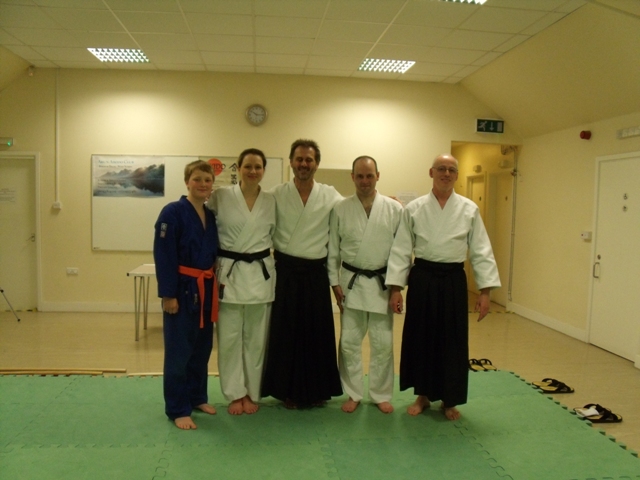 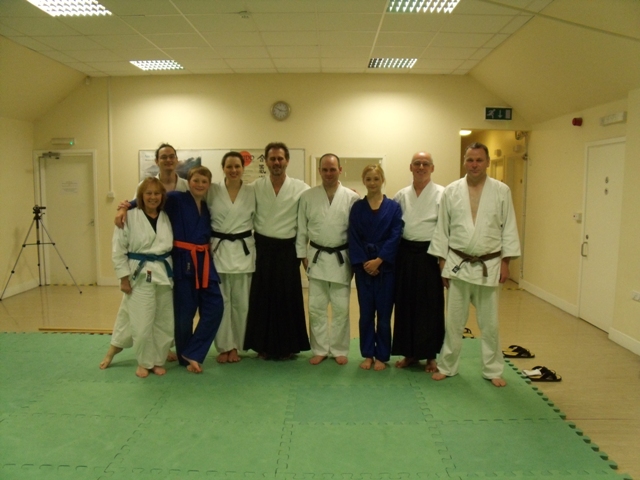 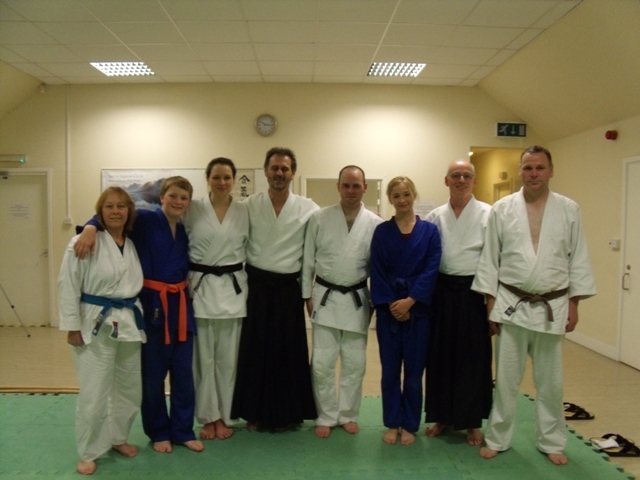 Happy faces after their grading success :) 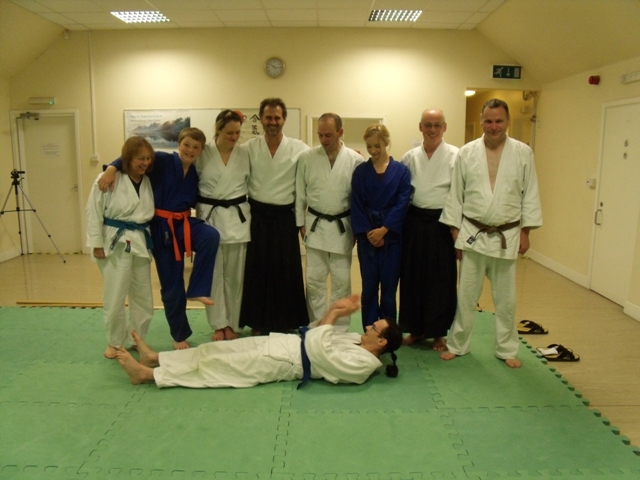 Joseph Dorrell says he isn't tired after being an uke for 3 advanced gradings, 100+ techniques. If there are any other dojo's that need an energetic uke for the Arun Aikido Club grading 2015 seminar... please let us know :) 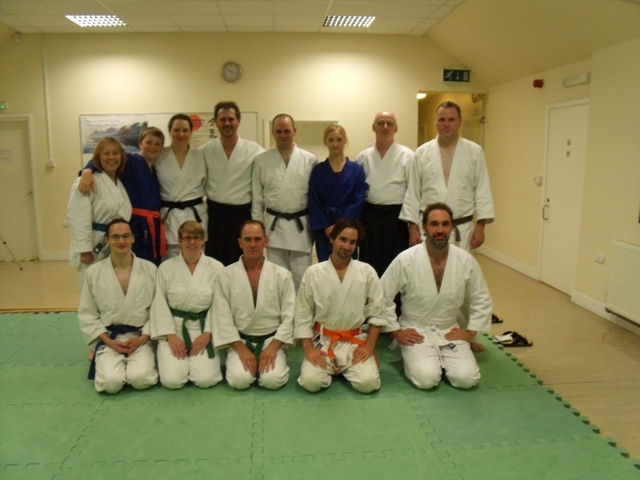 Group photo of Instructors and students. 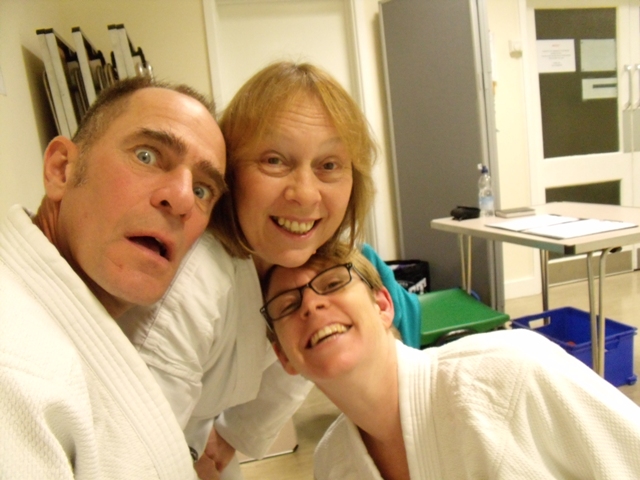