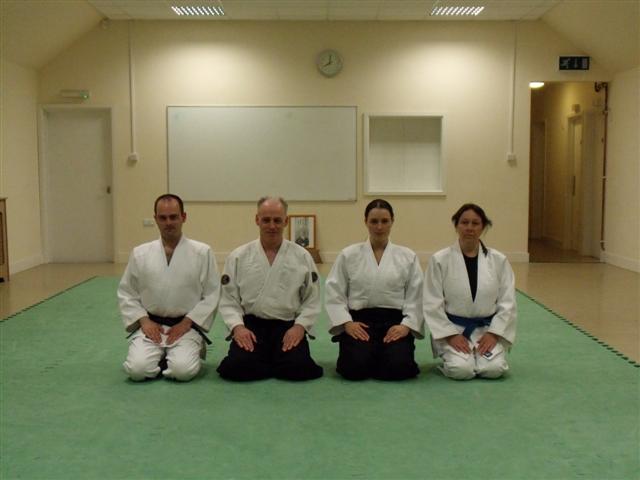 The following Aikido grading pictures were taken at the Arun Aikido Club grading seminar that was held on thursday 7th April 2011.

Students were pushed hard  to prepare them for their first grading with us. Their total commitment and effort towards Aikido training has resulted in... 4 juniors and 4 adults all achieving 7th kyu yellow belt level. 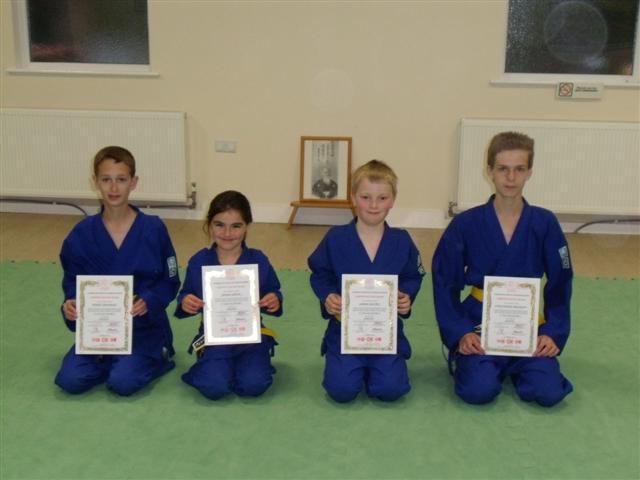 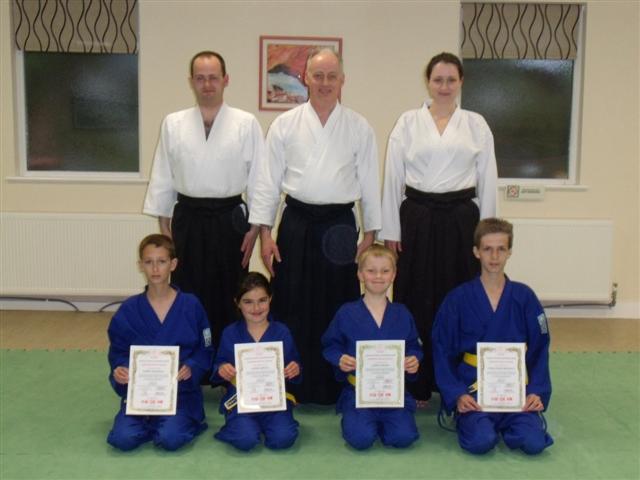 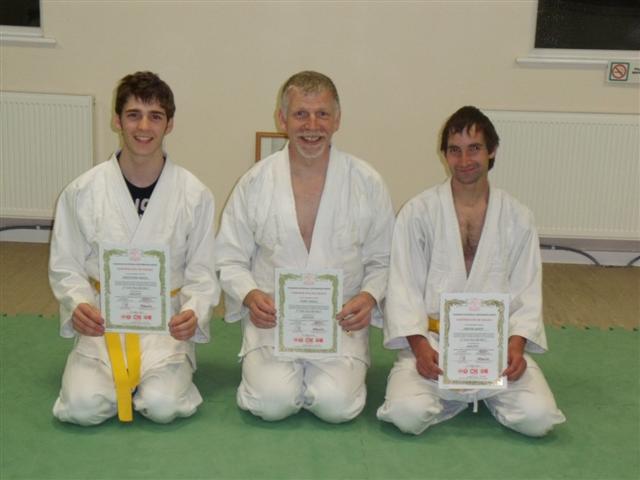 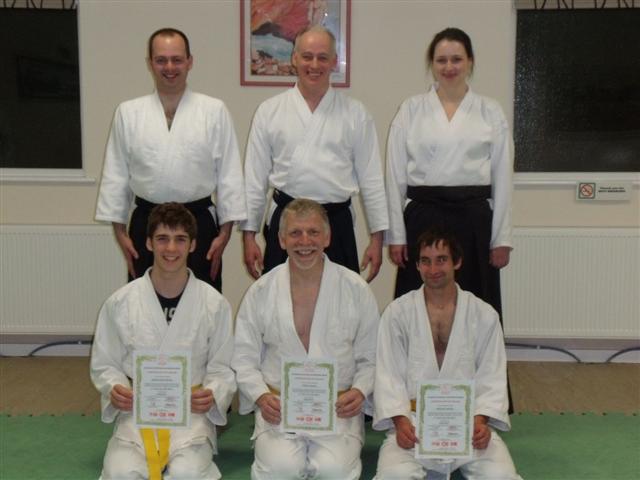 Many congratulations to our junior and adult students on their success. Including Frank Burns, who was unable to attend this class.

Thanks to Robin Wilden, Natasha Wilden, and Josephine Wilden for their invaluable help in preparing the students for grading.