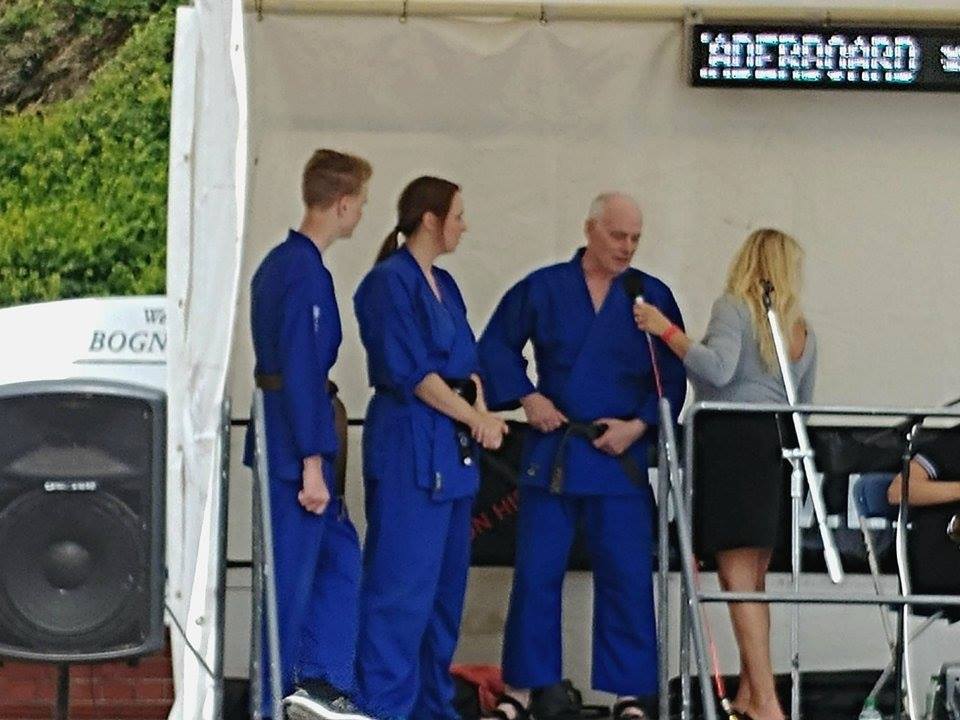 Below are photo's of Arun Aikido Club birdman rally aikido demo 2017. The Rally is a unique weekend event, held in August every year in Bognor Regis, West Sussex UK.

Instructors and student gave a public demo on the Saturday morning. Our thanks go to everyone who came along and took part in our birdman rally aikido demo 2017

Well, first of all we weren't able to use mats, because we had to demonstrate our aikido on a concrete road by the Pier in Bognor Regis. We usually find a softer surface like grass and bring along some mats for our demonstrations.

The art of Aikido teaches use to flow with the energy of the reality of our circumstances and surrounding environment. Why would we let a simple thing like no mats stop us.

Well, it appeared to put off other members of the club... as there were only 3 of us :)

Thanks to Tony, Natasha, and Samuel for their performance. Thanks also to Josephine, Bradley, Zoe, and Jim for their support... its appreciated!

After our demonstration we were invited by the organisers of the Birdman Rally to come up on stage and be interviewed by microphone. We informed the public about the art of aikido, the arun aikido club, and several key points on why people should join us.

Here are some of the photo's from the event... 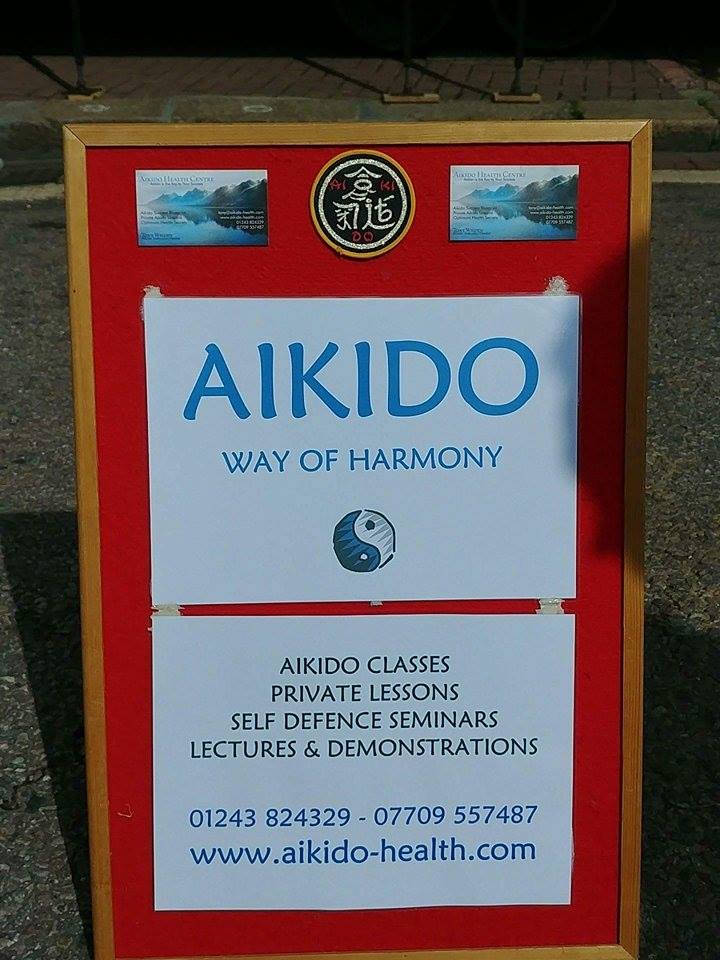 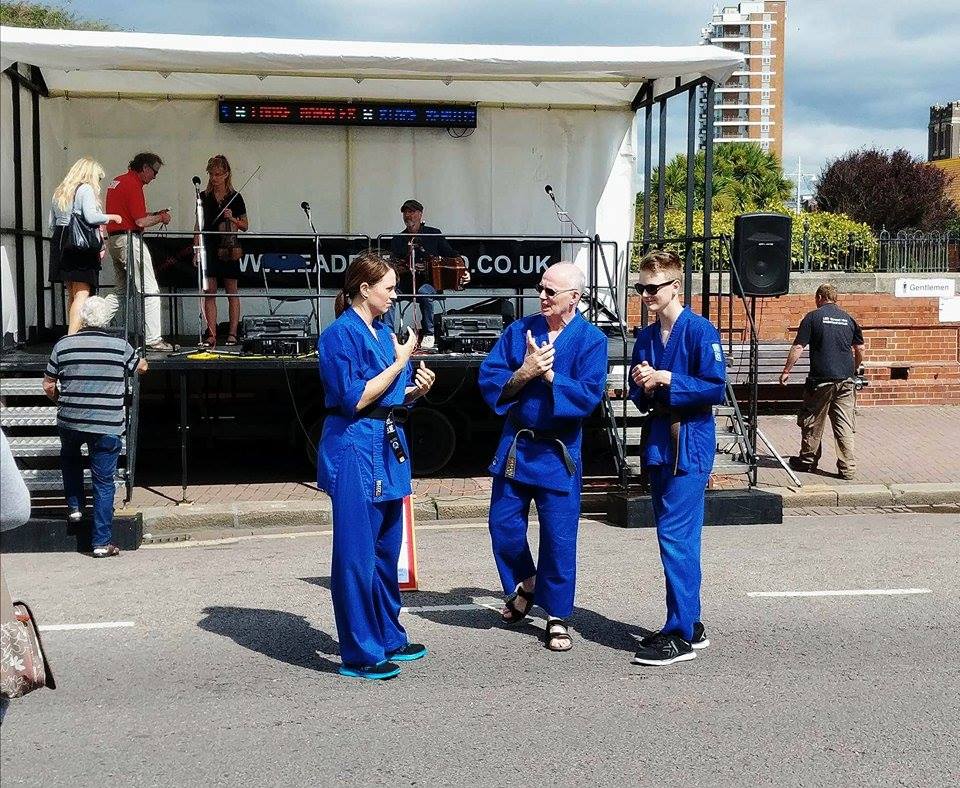 Tony, Natasha and Samuel warm up. 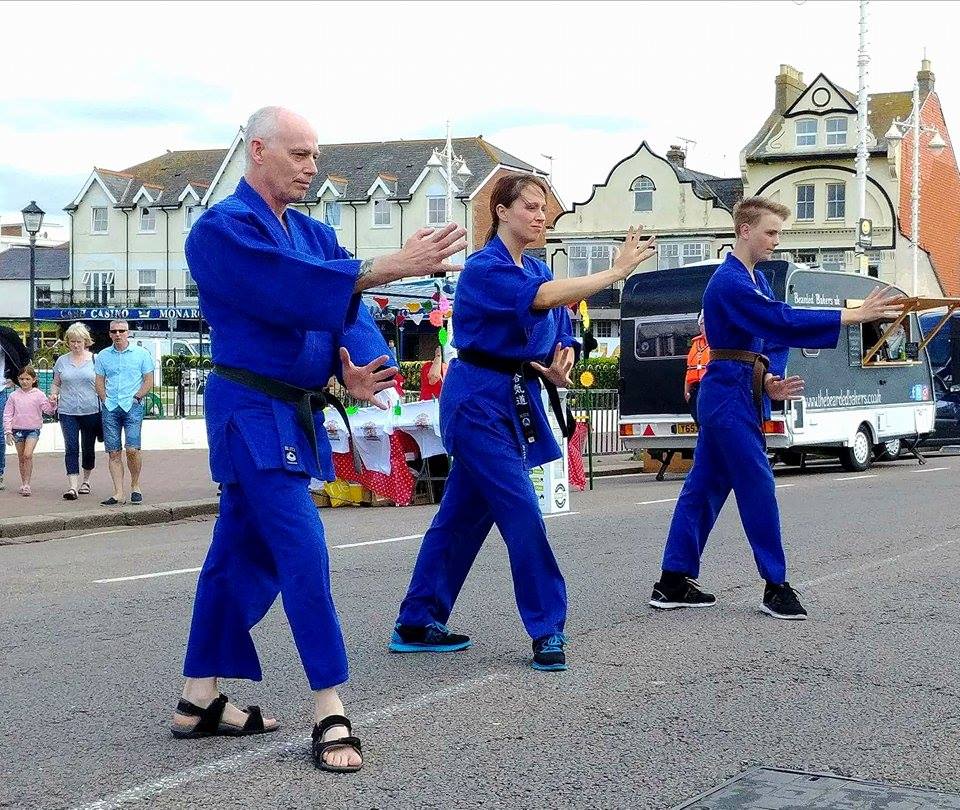 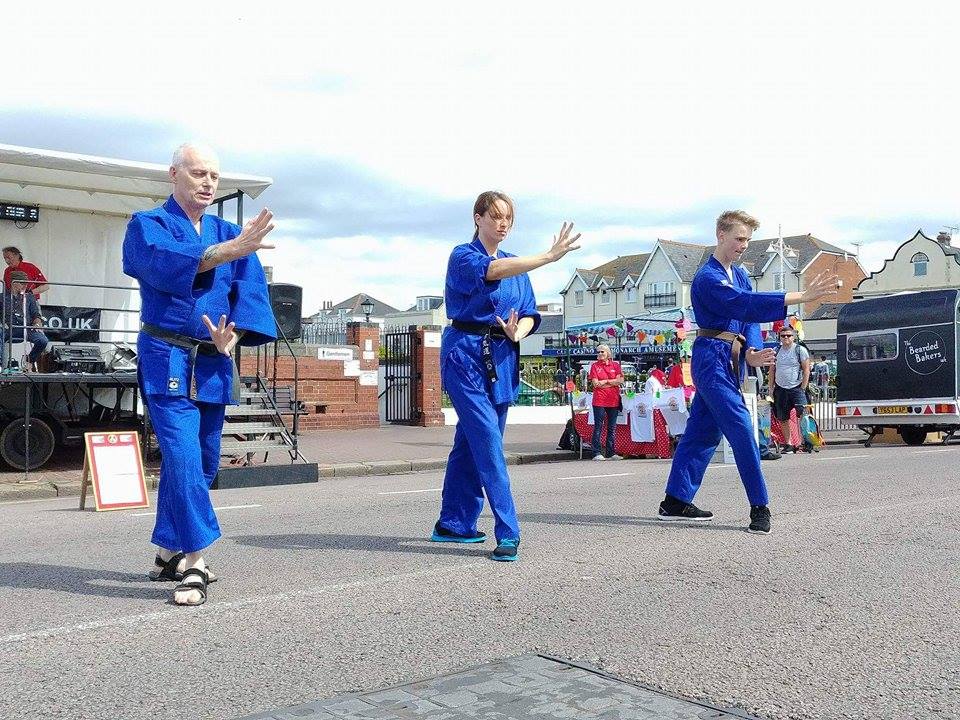 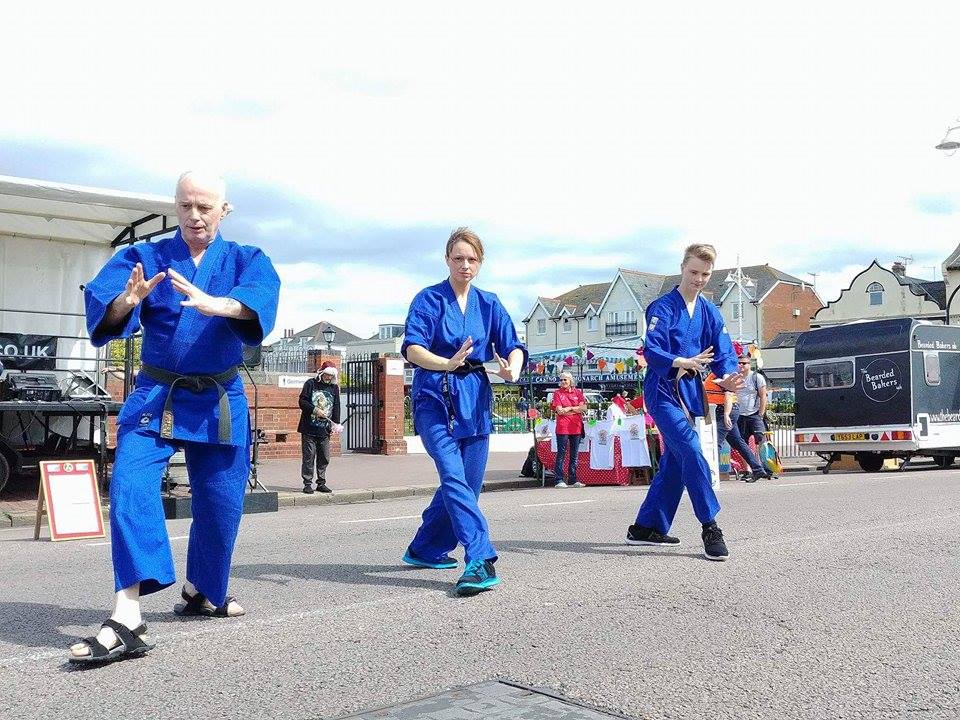 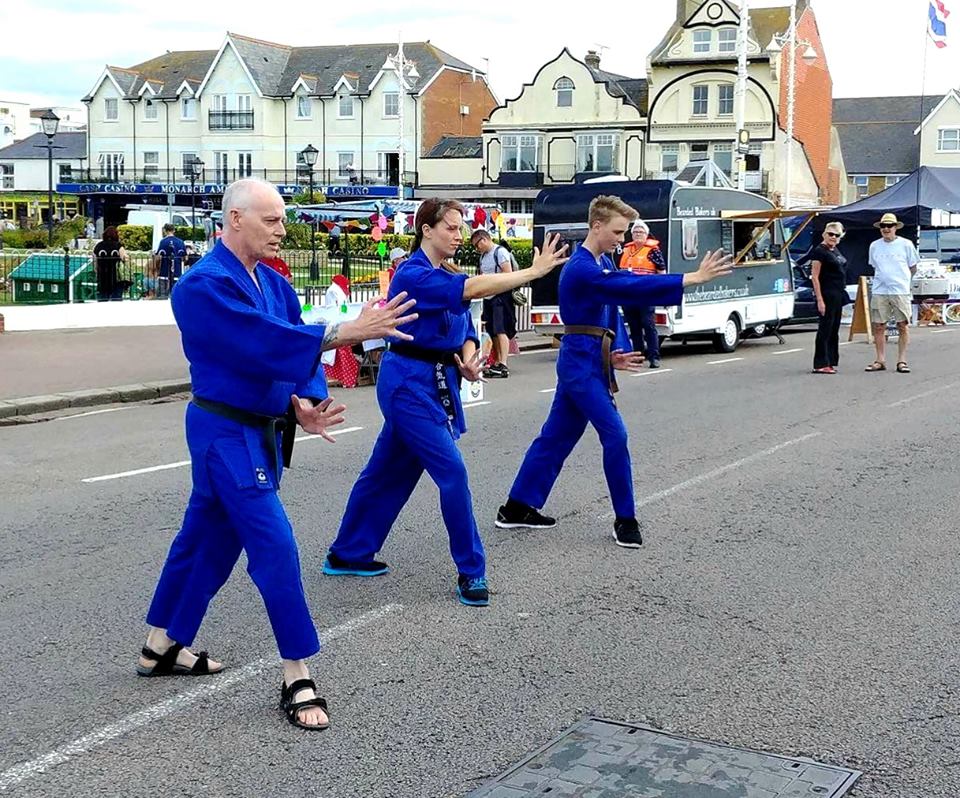 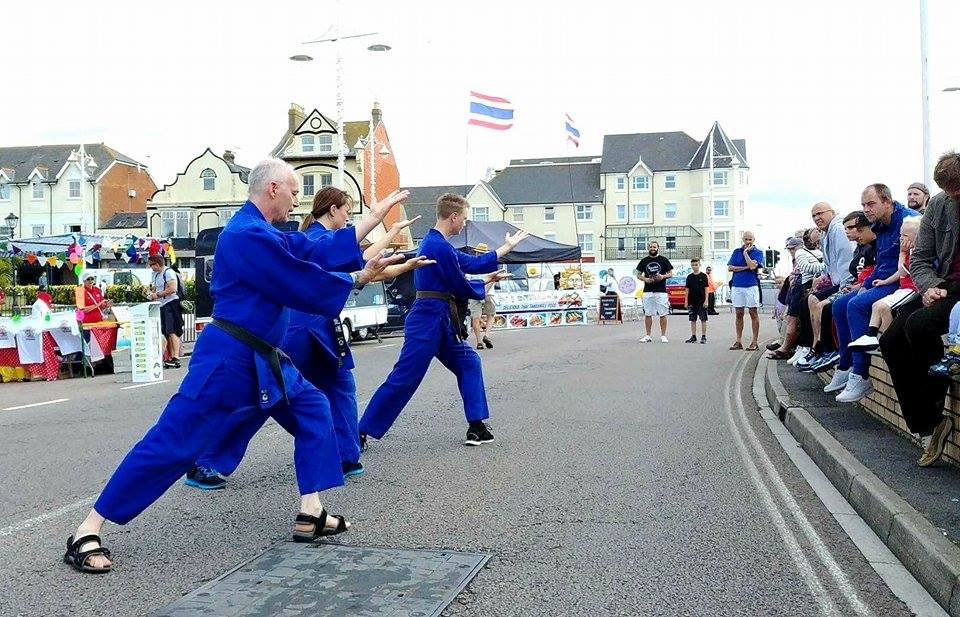 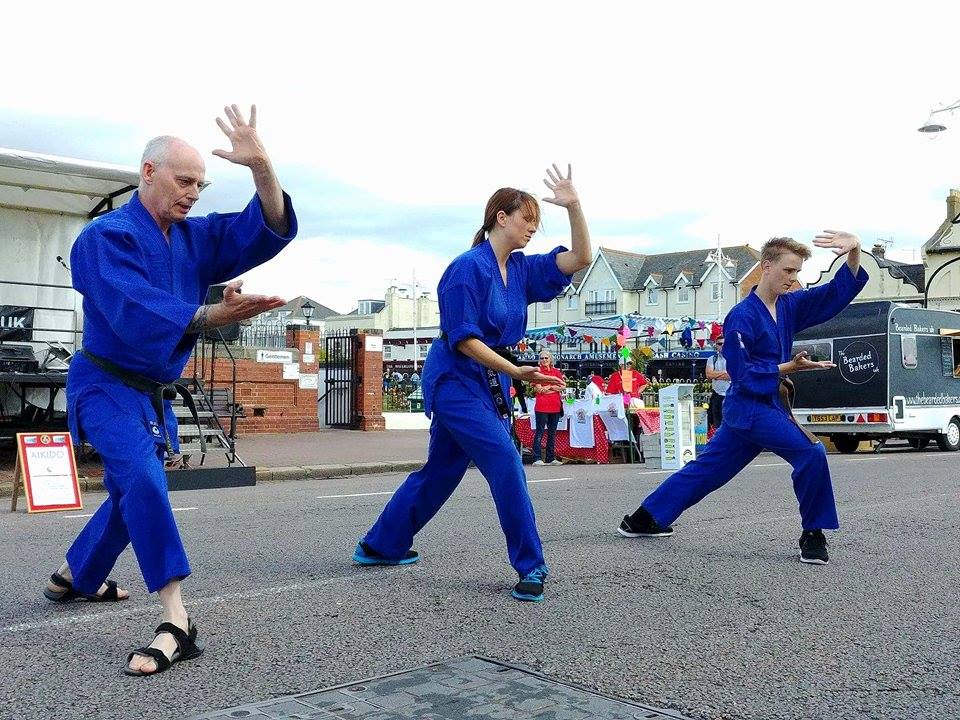 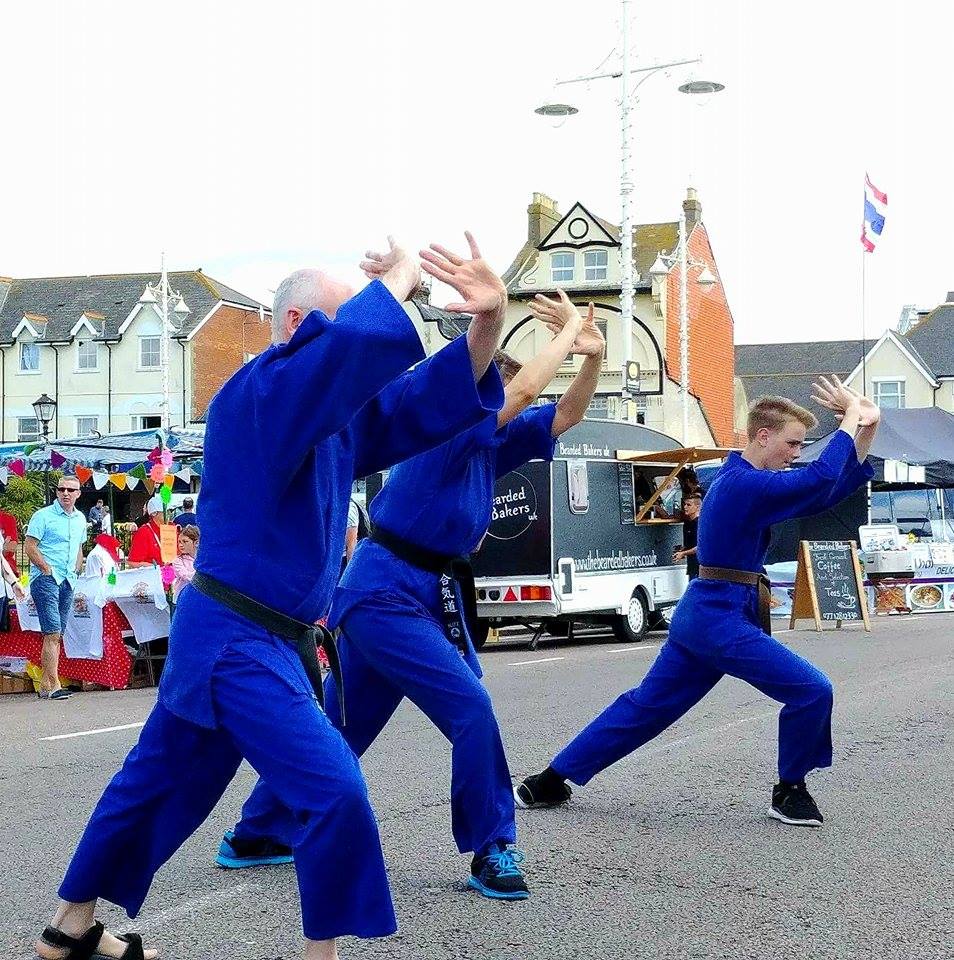 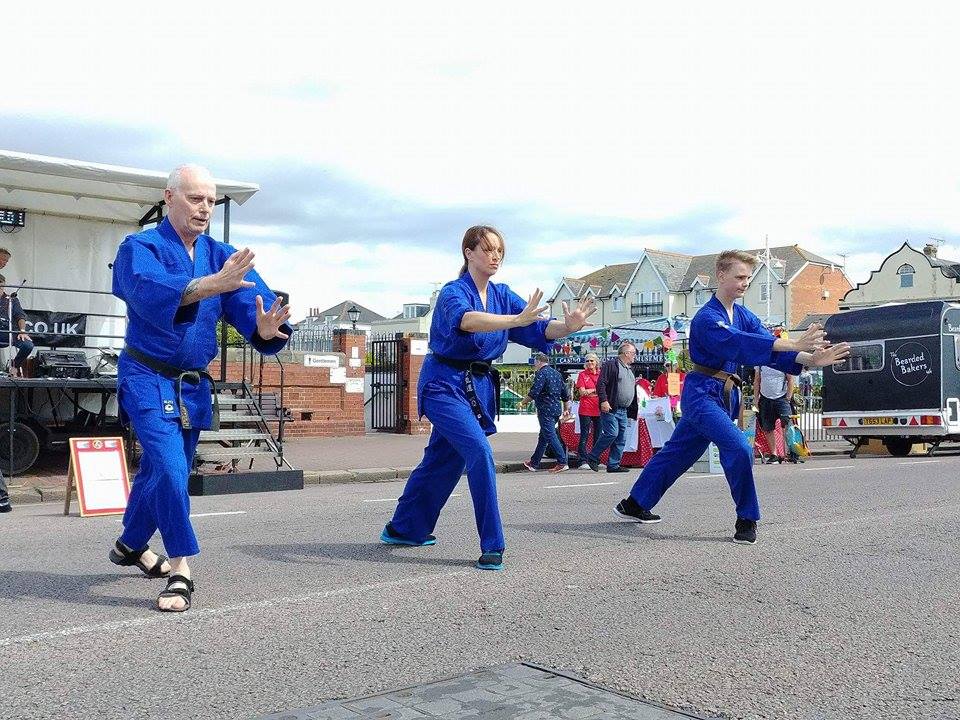 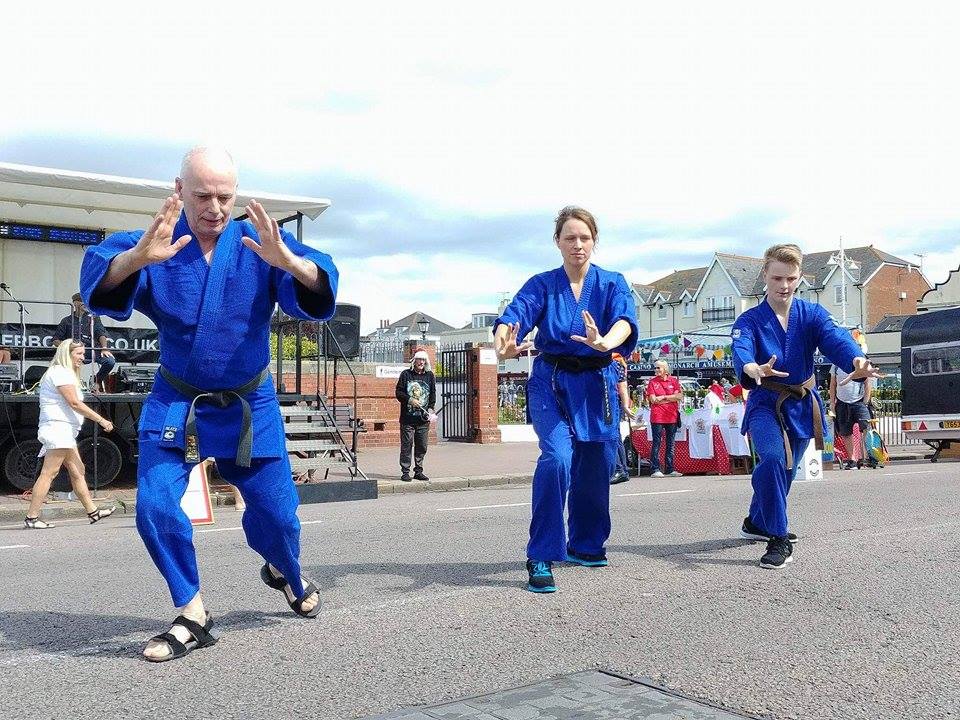 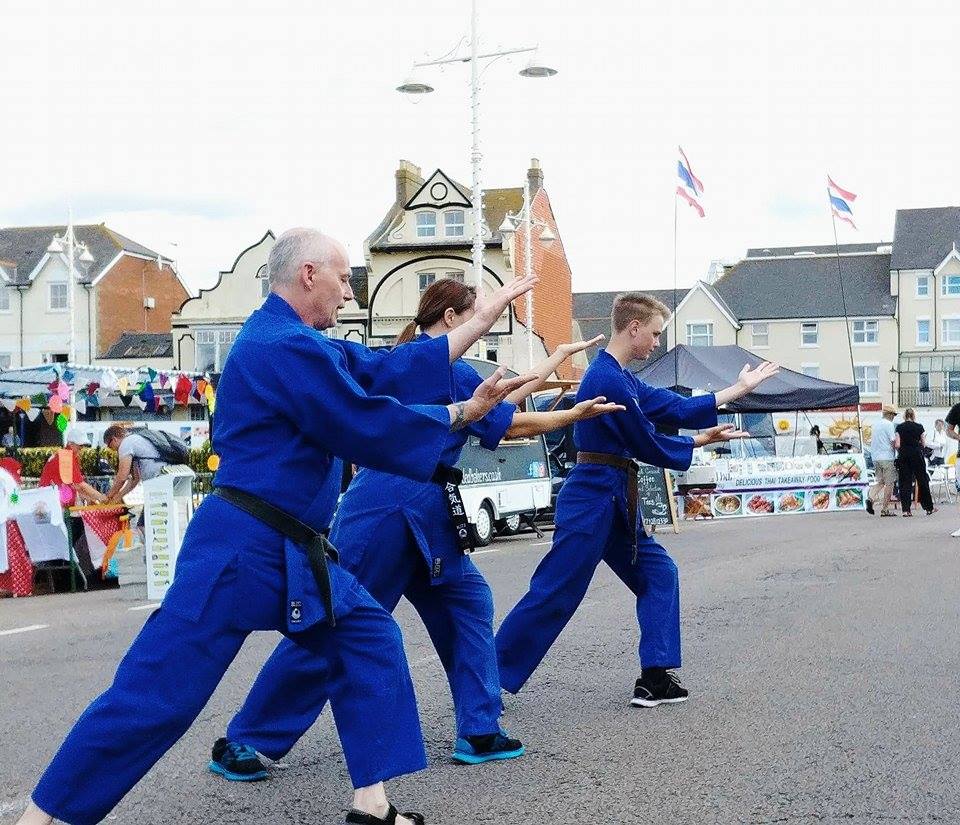 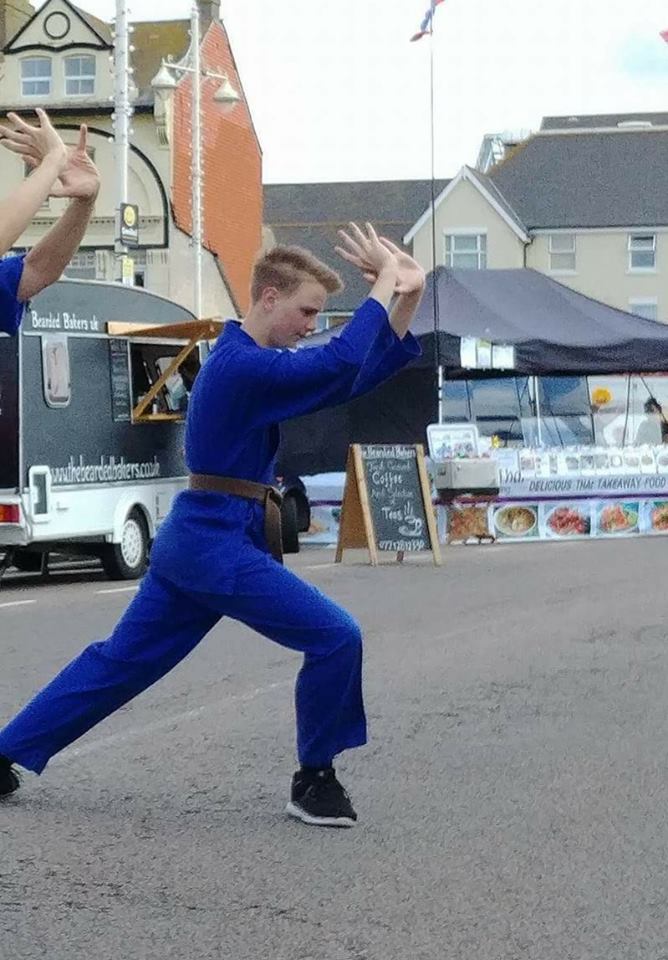 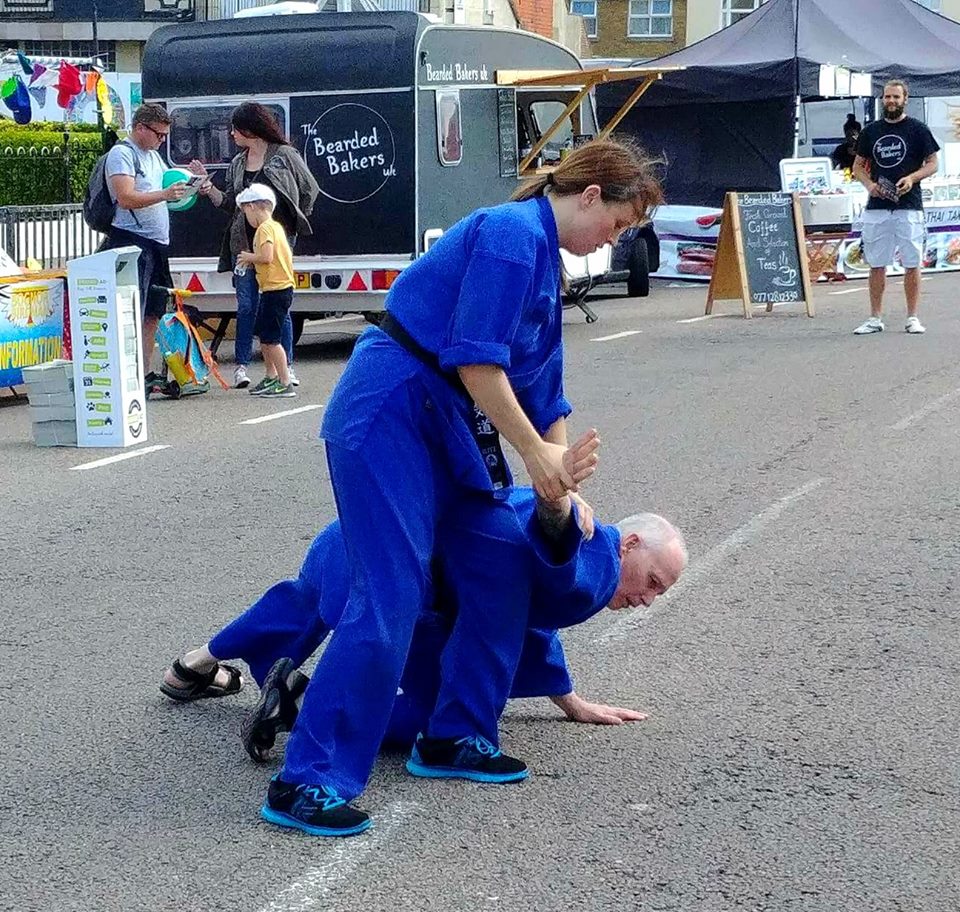 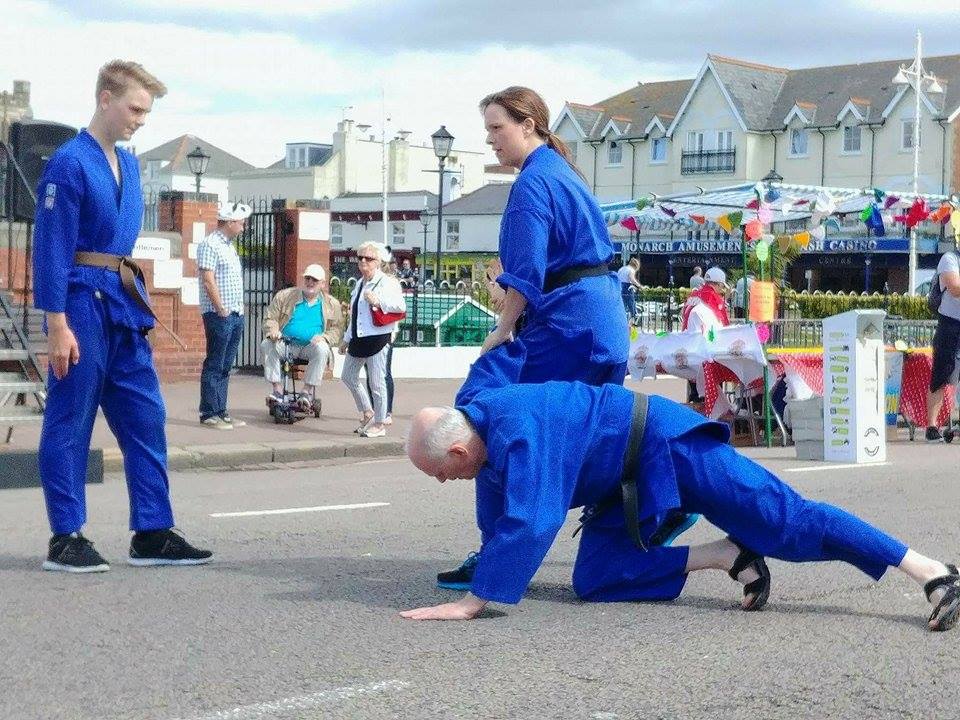 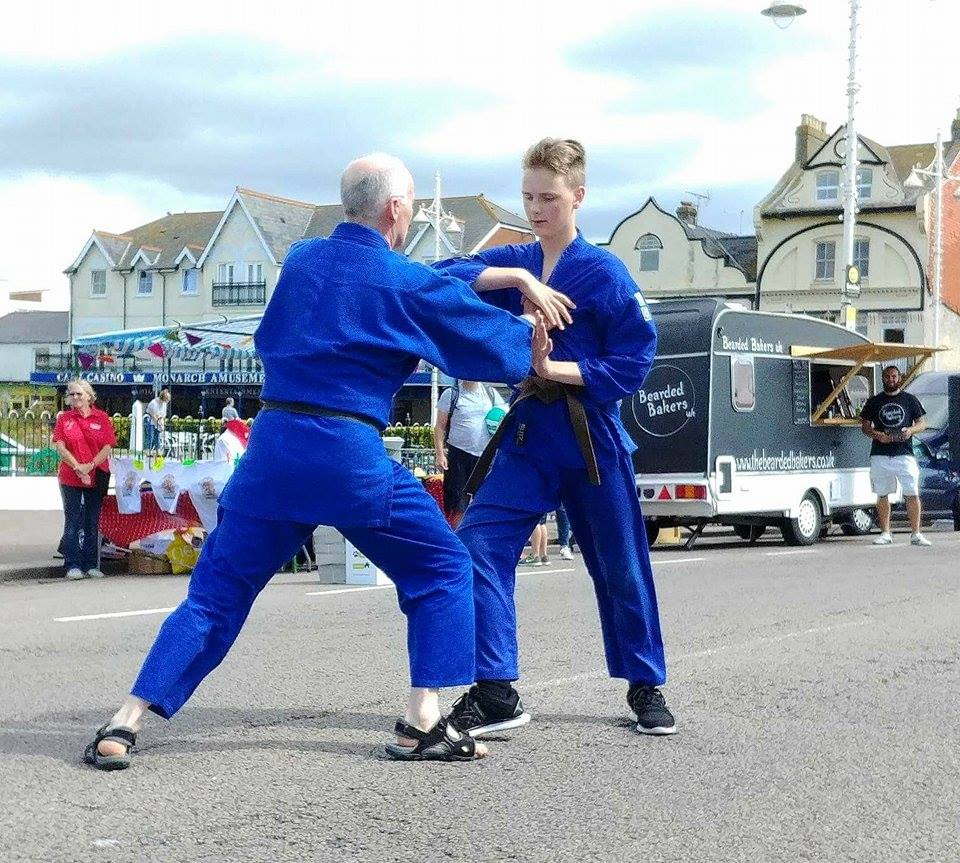 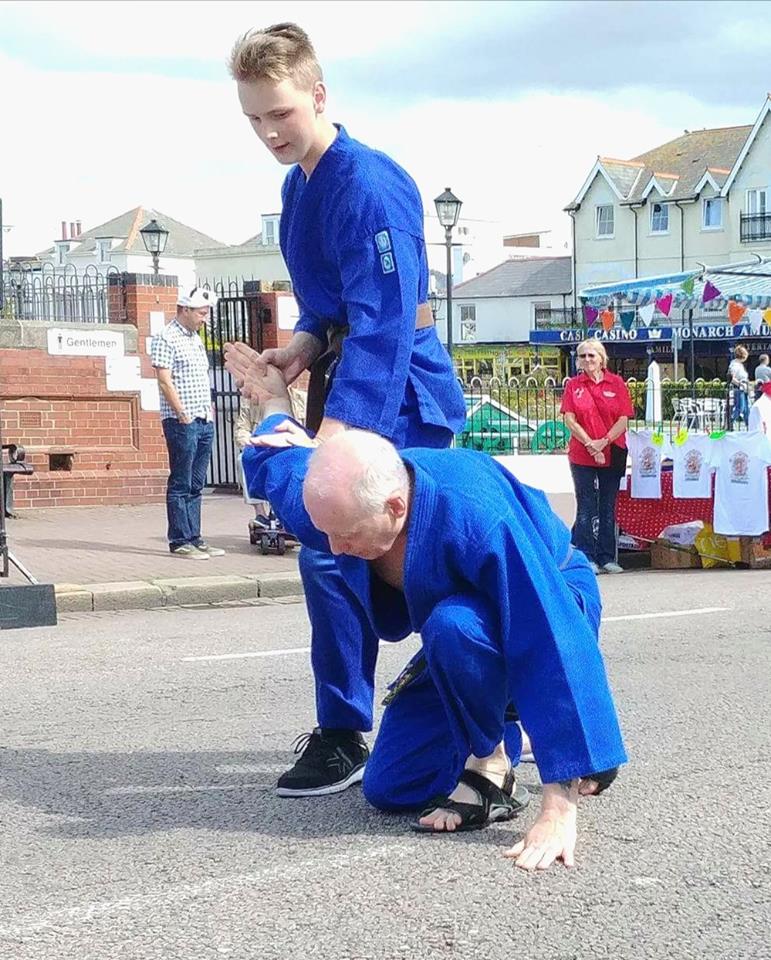 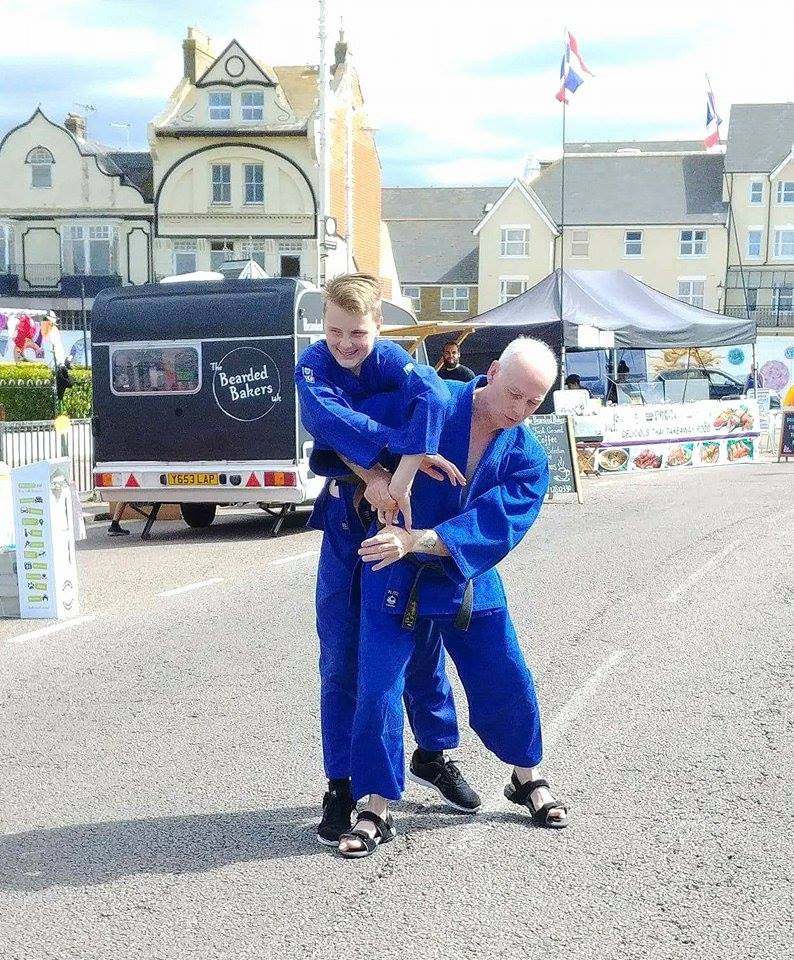 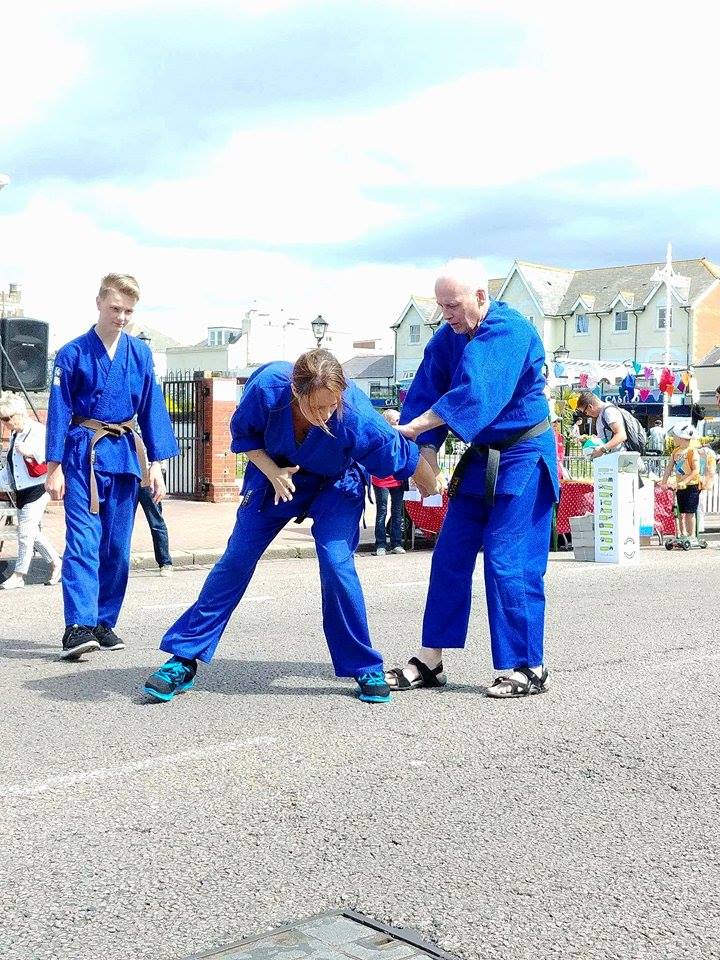 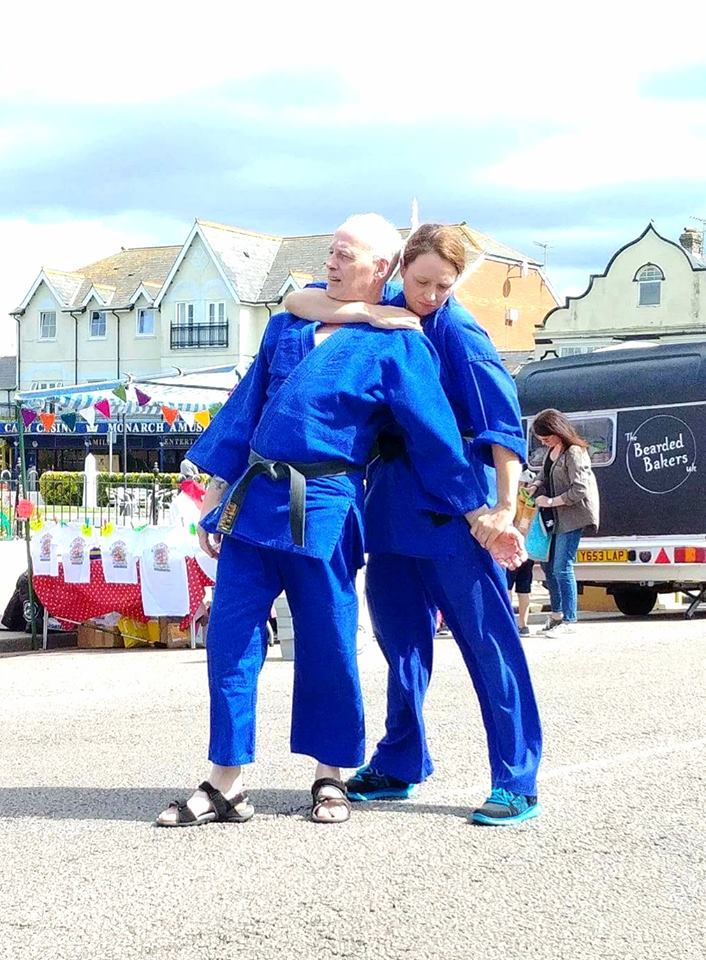