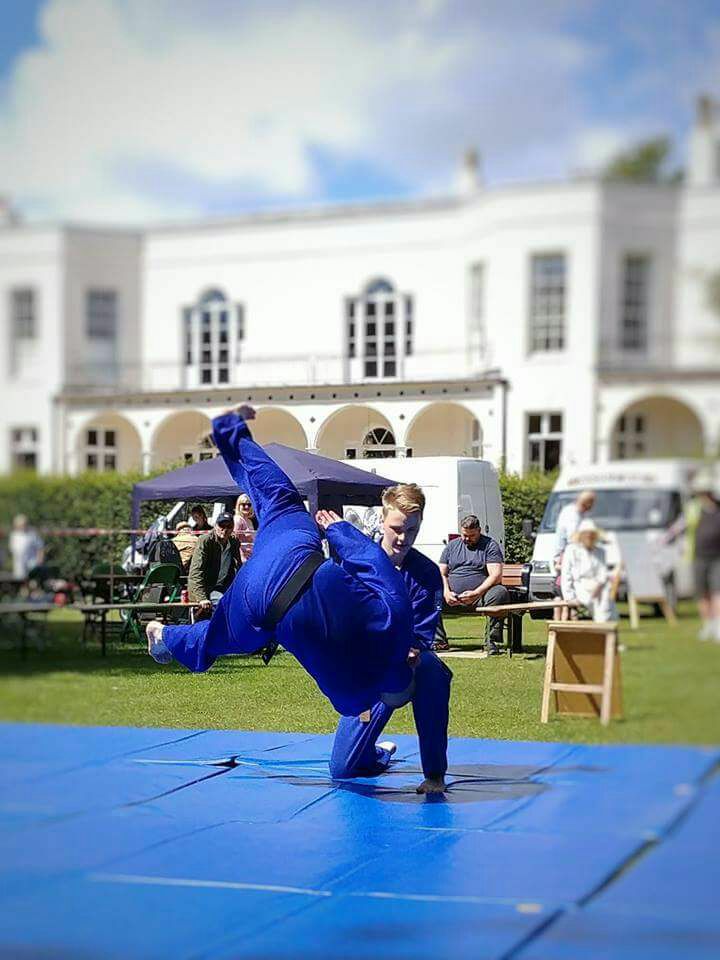 Here's our truly unique hotham park aikido demo 2017. Below you'll find our video and lots of photo's of the Arun Aikido Club students in their

The hotham park country fair is a unique weekend event, held in August every year in Bognor Regis, West Sussex, which is on the south coast UK.

Sensei Natasha Hadwick and Sensei Tony J. Wilden organised and prepared for this unique event. This took more planning than our usual demonstration, as we had a Gazebo and stall all day on the Saturday and Sunday from 11am-5pm.

Instructors and students gave a public demonstration on the Sunday morning, and we offered several mini demos throughout both days. We also had a stall offering info on our Aikido Classes, Self Defence Seminars and Private Lessons.

Thanks to everyone who supported us at our hotham park aikido demo 2017...

Many thanks also to those lovely people who stopped by for a chat... it was lovely to meet you all. Check out the following photographs and unique video at our Hotham Park Aikido demo 2017 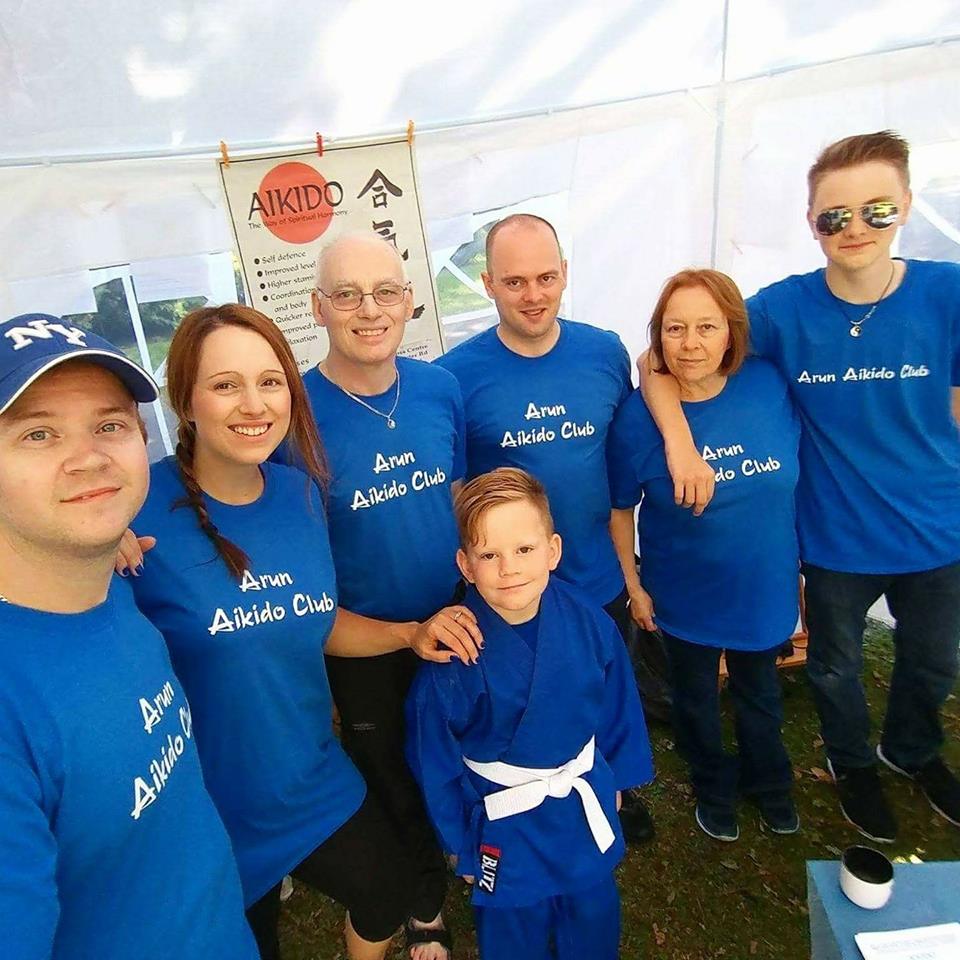 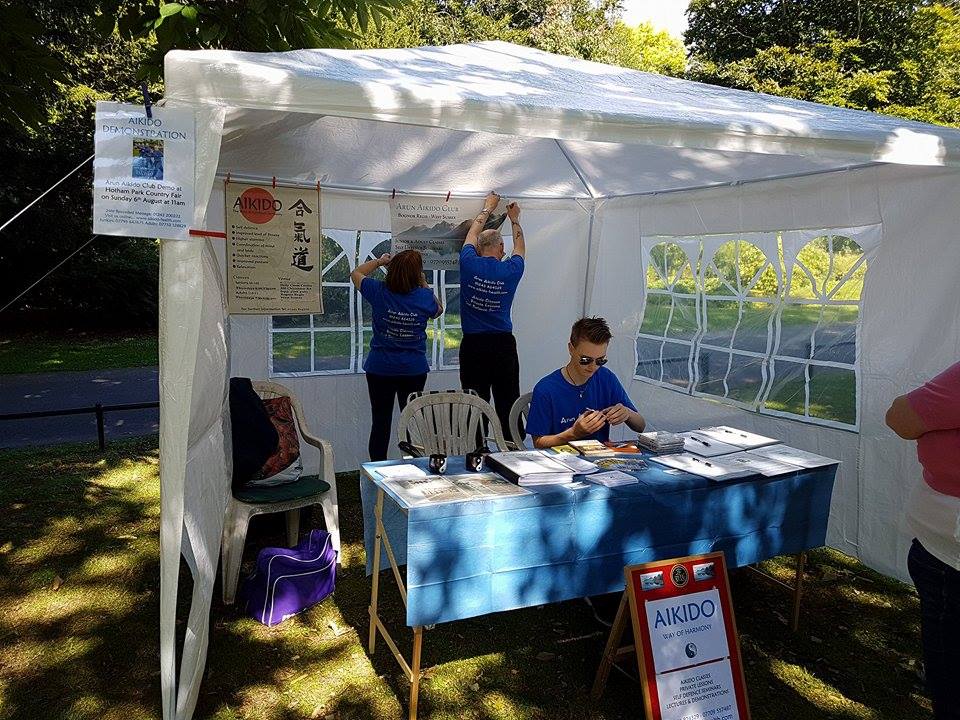 Preparing our stall just before the hotham park demo 2017 event. 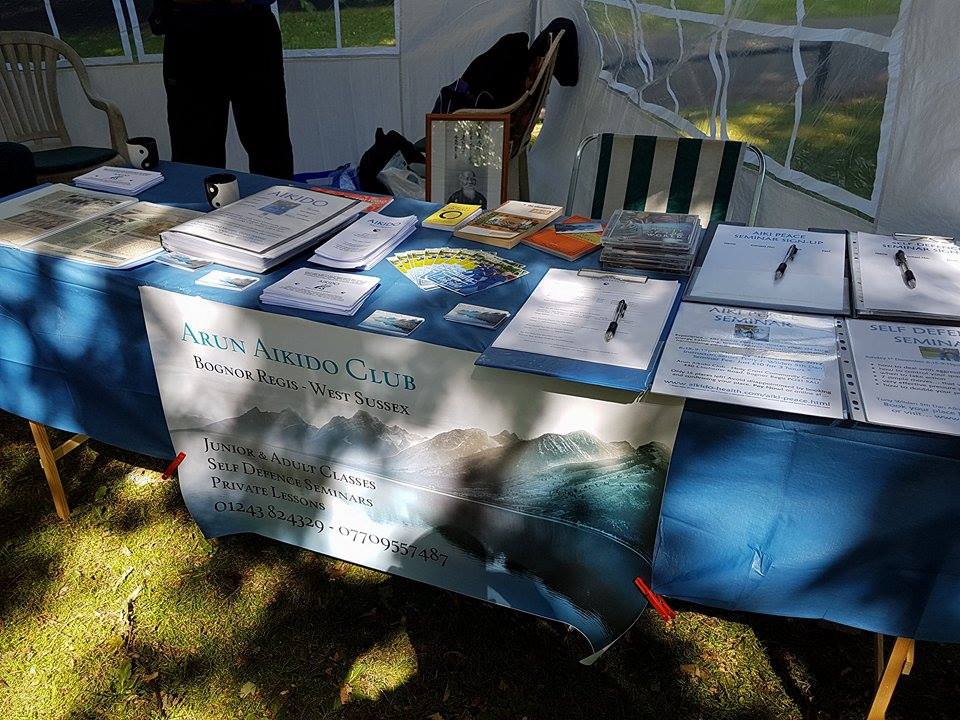 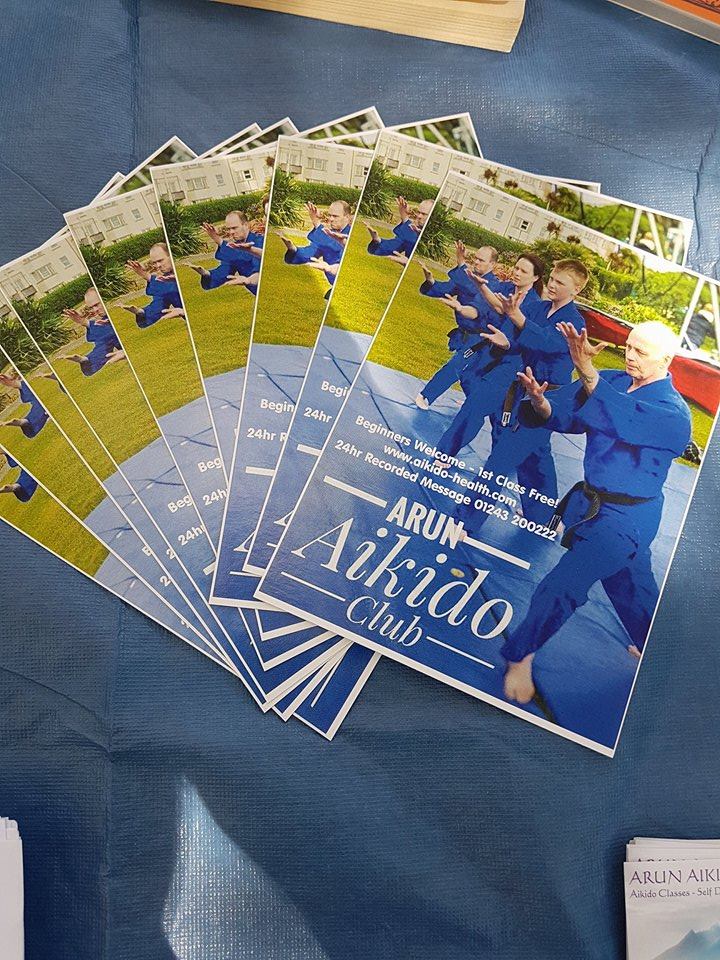 Someone was rather artistic with our promotional postcards :) 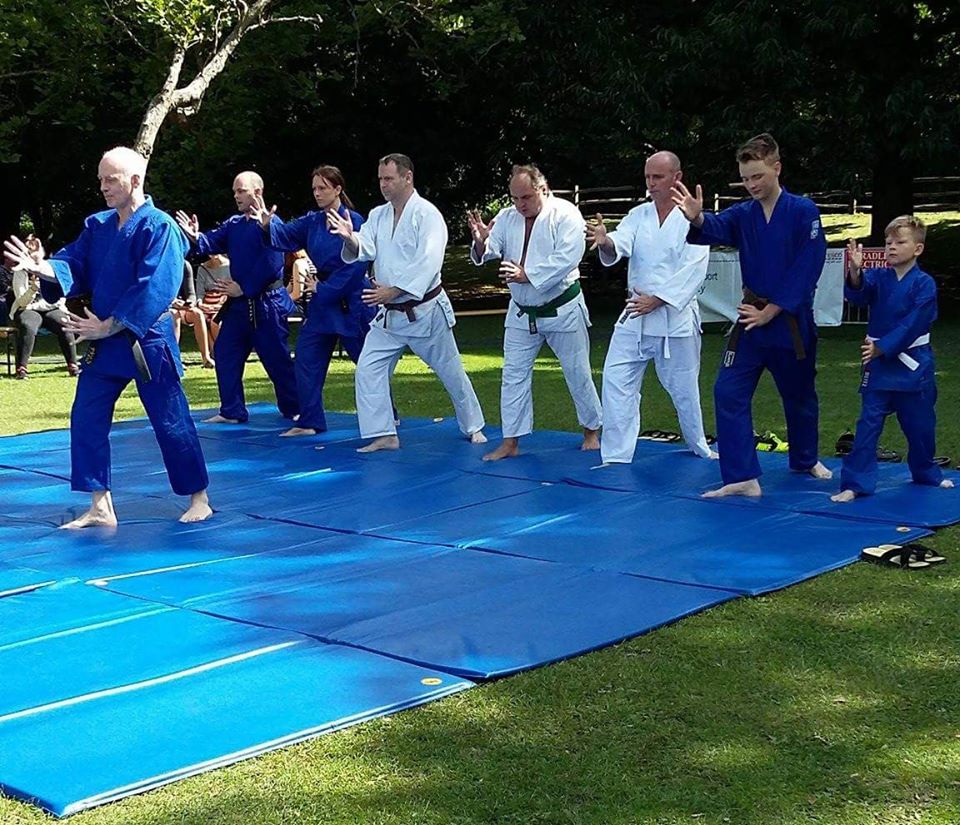 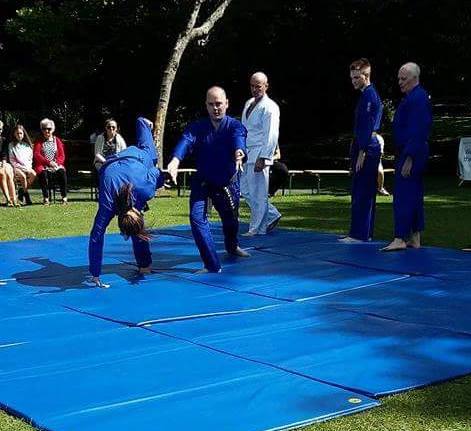 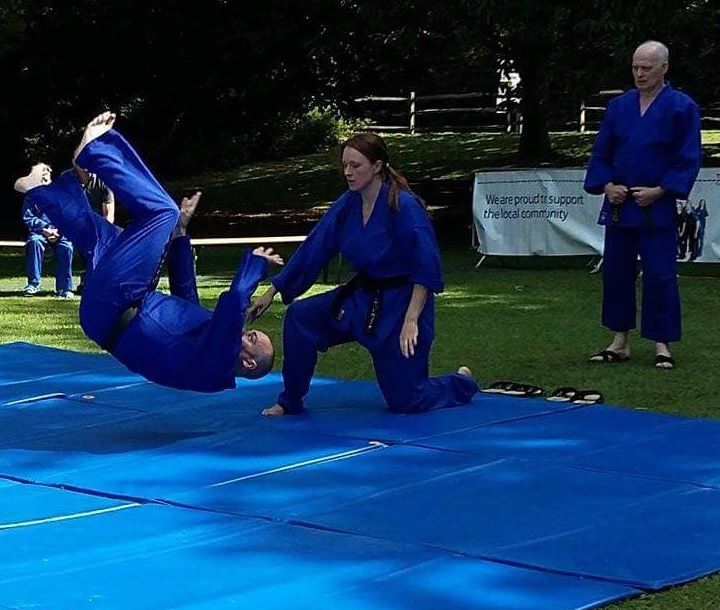 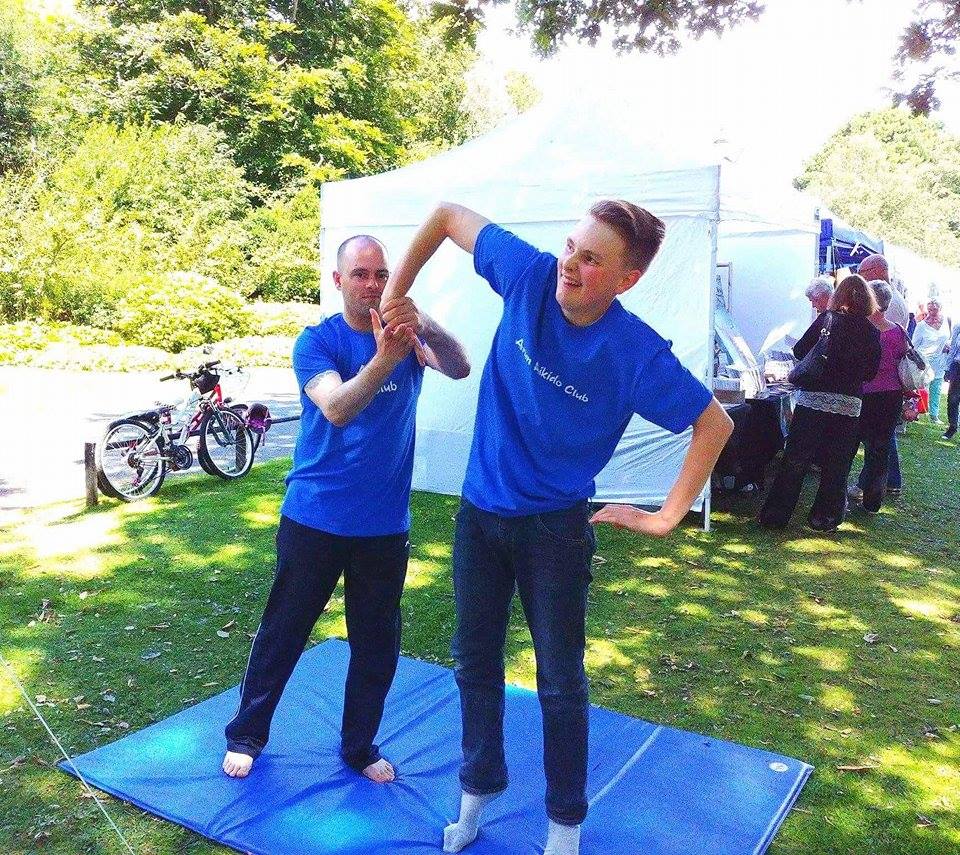 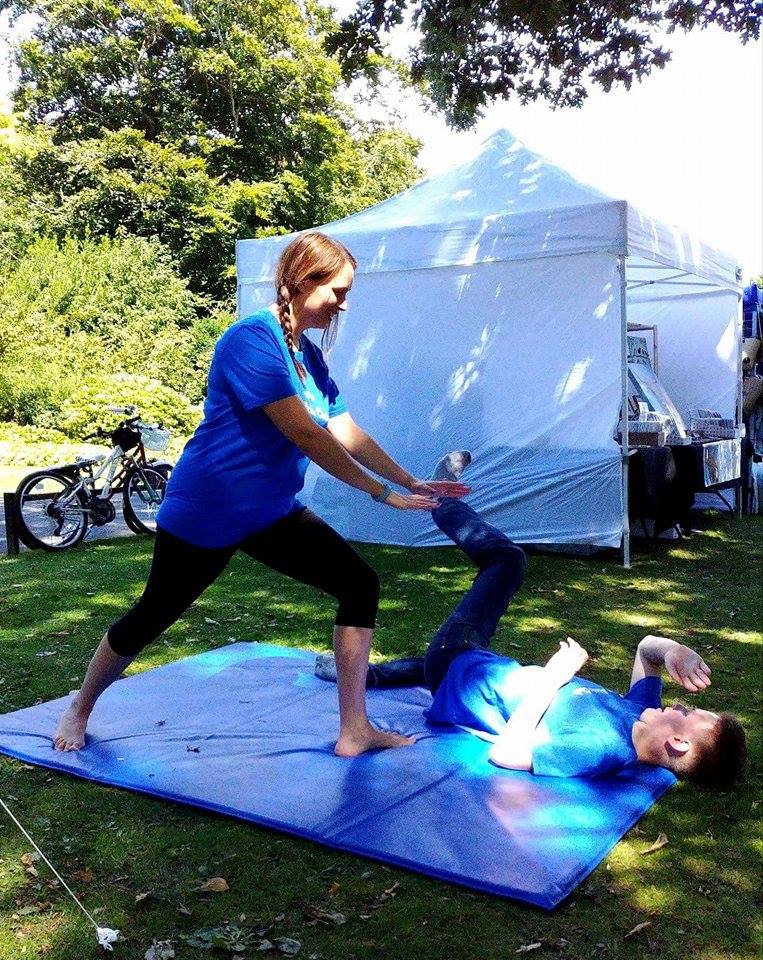 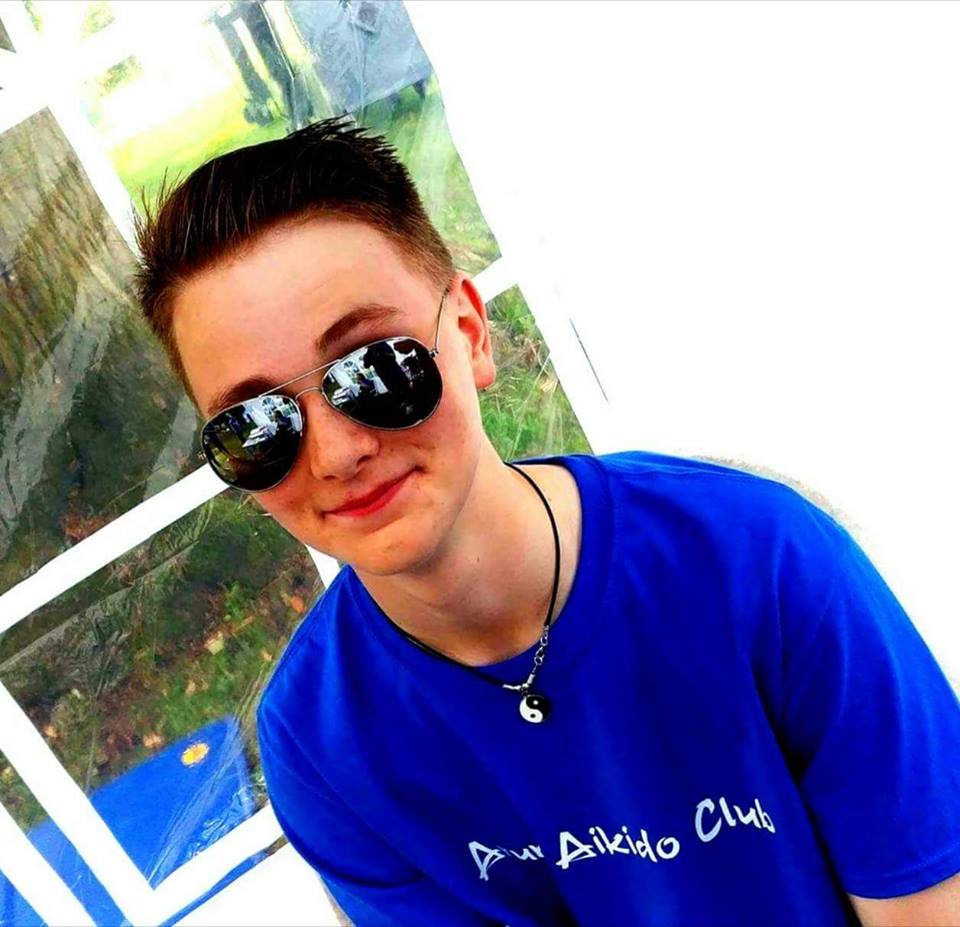 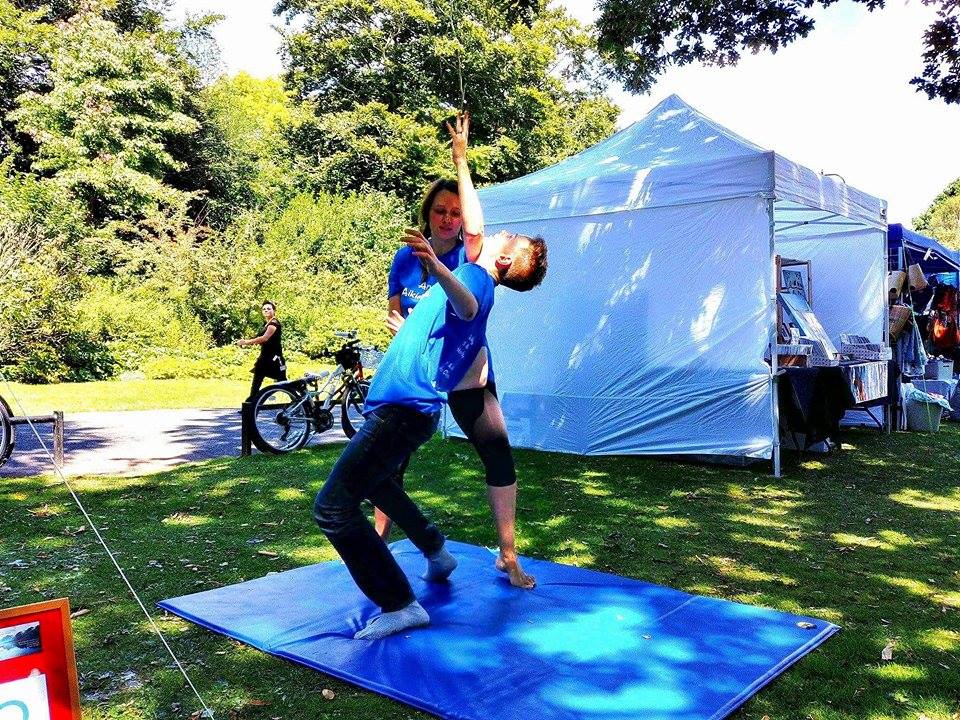 Sensei Natasha breaks Samuel's balance, and is about to throw. 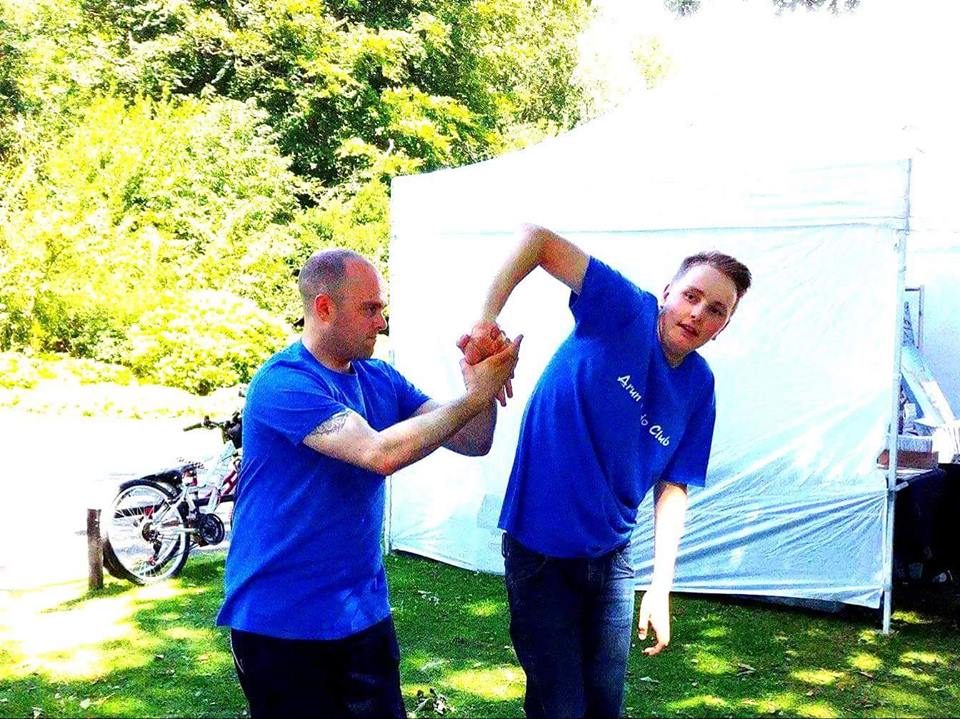 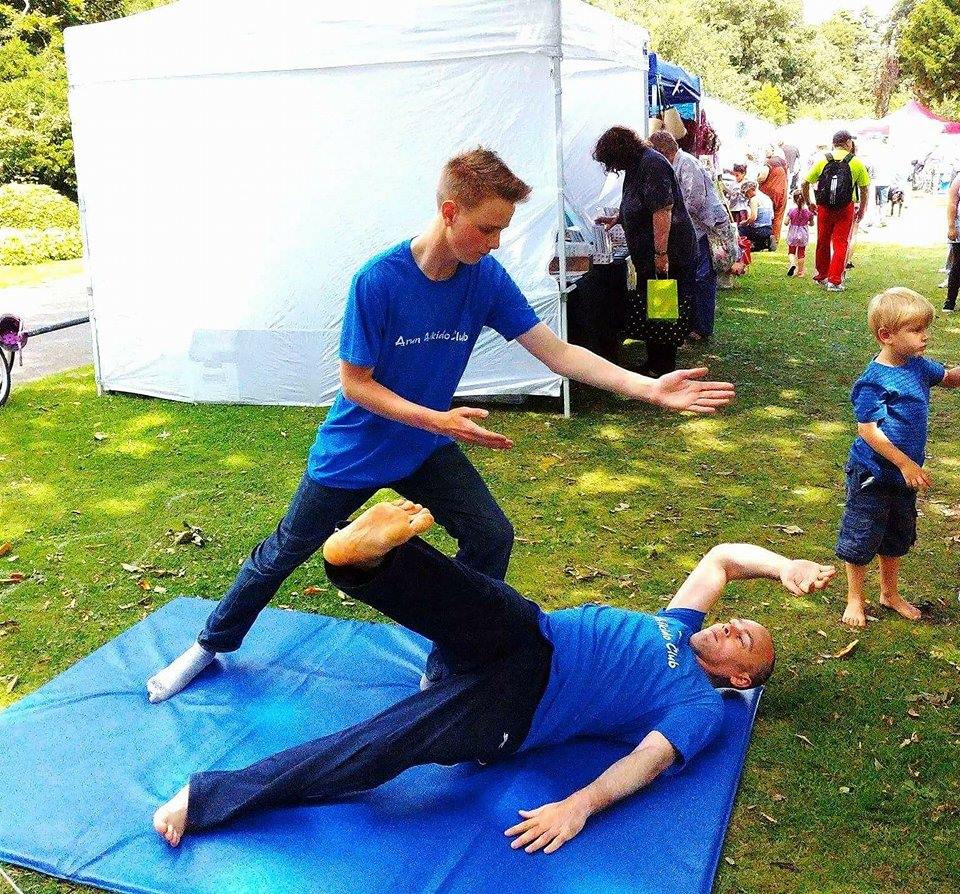 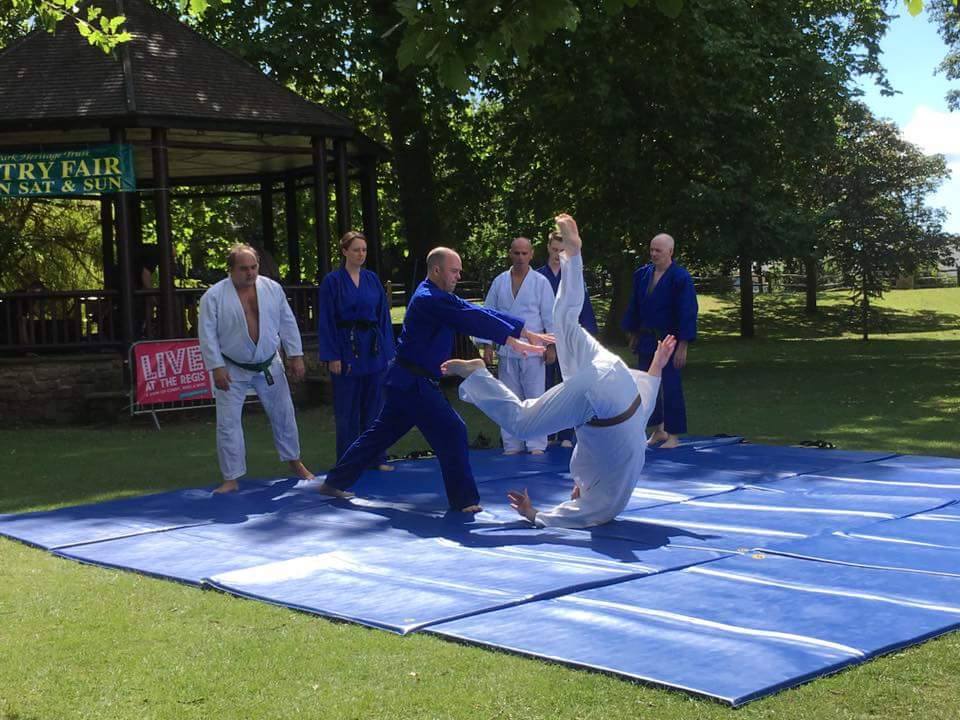 
Are you interested in training with us? Claim Your FREE Class - visit Arun Aikido Club